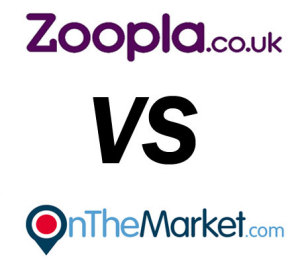 More than 10% of estate agents that were signed up to Zoopla have stopped listing on the property portal and moved their business to new rival OnTheMarket.

OnTheMarket, which is owned by Agents’ Mutual, stipulates its members can only advertise on one other portal, forcing them to make a choice between Zoopla and RightMove.

In a trading statement issued on Thursday (12 February), Chesterman said: “We believe that Agents’ Mutual remains a short-term event and that its success will be determined by whether consumers engage with it. So far it appears to have got off to a very slow start with consumers.”