The bathroom is perhaps one of the most important rooms of any home.

You may not have considered this but it is a multipurpose space ideally set up for being used for as little as a few minutes to as long as a few hours. It can accommodate a quick shower or a long bath, a last mirror check or a complete preparing session and much more. 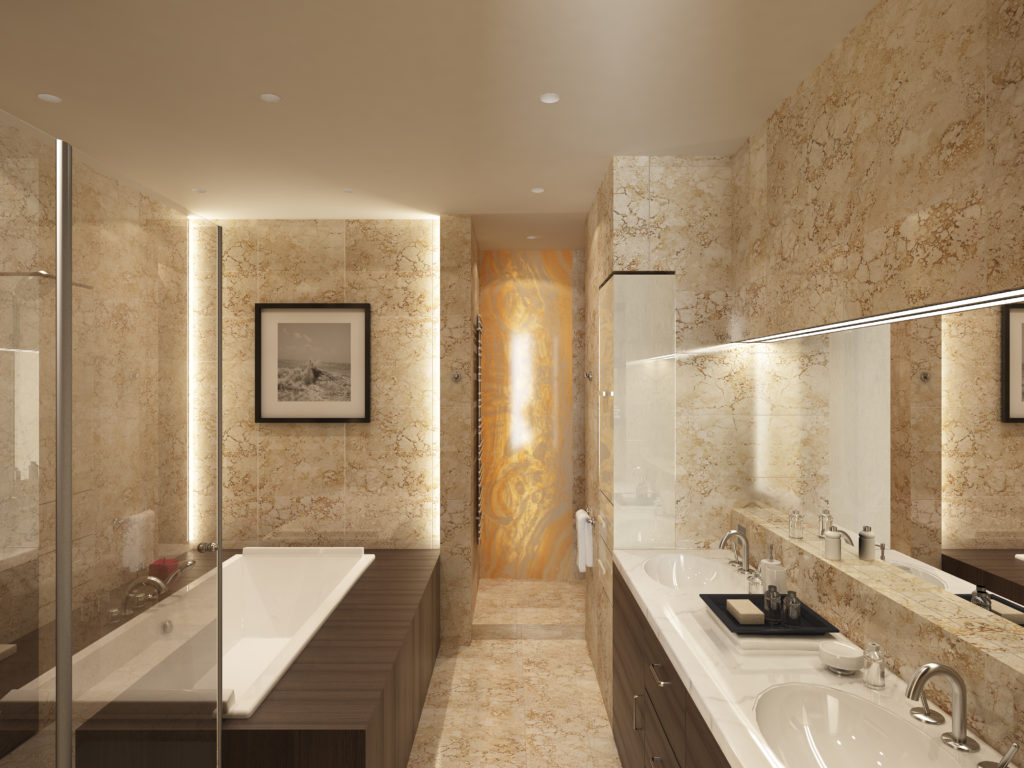 As we know, designs and styles can become outdated over time and leave us with us with rooms that look like they belong in the past. The bathroom isn’t exempt from this and there’s a number of reasons you might want to change things around to give your washroom the breath of fresh air it so truly deserves.

Simply put, you have had enough of staring at the same walls and fittings day in and day out. It’s understandable too given how much time you spend in the bathroom. It may be something that can be sorted pretty easily or something a little more demanding.

It may be that you just need to redecorate the room in order to feel a sense of newness. You could just get yourself a few new tiles and replace the floor. It could even be that you want to rip everything and start again with a new fitted room. Whatever it is, hopefully it will help you love your bathroom again.

2) You Want to Change the Mood

It may sound surprising to those who disagree but there’s a lot of people who would say that bathrooms can depict certain moods at certain times. Colour schemes contribute massively to this and switching them out could be the perfect solution.

Softer and warmer colours can bring a sense of relaxation – perfect if you enjoy a long soak in the tub. If you want a modern atmosphere, solid whites, creams, browns and blacks may do the job perfectly.

If you’re thinking of moving out of your home, you’ll want to ensure that it is as sellable as possible. Prospective buyers aren’t likely going to be interested in your fixer-upper of a bathroom – not without a pretty handsome discount at least.

What may set you back now, you should be easily to make back and the money you spend will come back to you once the sale has gone through. Not only this, you might even find some inspiration for your new bathroom while you’re at it.

If you’ve not had any work at all been done for a good number of years, chances are your bathroom looks somewhat archaic. Taps, bathtubs, showers and even towel rails can begin to look aged, especially compared to newer models.

Even the little things, such as changing taps, can have an immediate aesthetic impact on the room and major overhauls such as replacing the room with a new fitted bathroom can work wonders not only for the appearance, but your satisfaction too.

5) You Just Fancy It

Sometimes we just want a change with not too much reasoning behind it. There’s no problem with that, as long as you don’t want to keep changing everything until you’re out of money.

Whether that’s new walls, new ornaments or even baths and showers is completely up to your imagination and budget.

The most important factor in getting your new room up and running is satisfaction and comfort. If this can be achieved simply by changing a few minor details then you’re on to an instant winner.

If not, or if you want a complete overhaul, you have the advantage of having free reign over your redesign. Fitted bathrooms are becoming more popular now as they have the ability to place what you like, where you like and could be one of the best decisions you make in the near future.