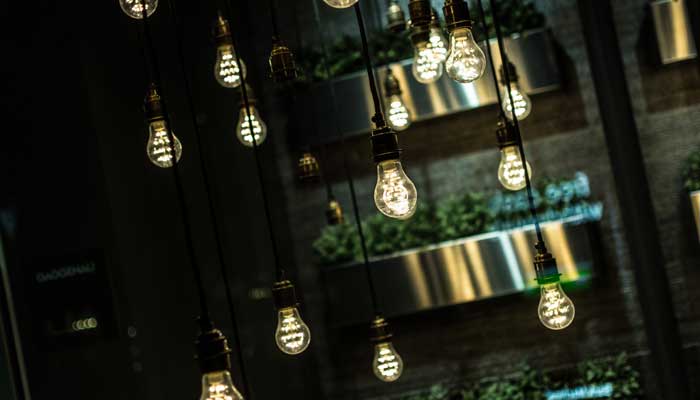 1st September 2021 – Eight in ten Brits (80 per cent) would ask about what the landlord has done to improve the energy efficiency of a property when viewing it, according to new research by Direct Line business insurance. 1

The study shows that the environment is a top concern for renters. Three quarters (75 per cent) say that a property’s energy efficiency rating is important to them. A quarter wouldn’t rent it in the first place or would leave because of poor environmental standards. This increases to 41 per cent among 25 to 34-year-olds.

There are also negative perceptions of landlords’ attitudes towards making their properties greener. Six in ten (60 per cent) believe they do not care about improving their property’s energy efficiency rating, demonstrating a fundamental lack of trust.

Yet, when they were asked, landlords contradicted this. More than eight in ten (83 per cent) have made changes to their properties to make them more energy-efficient. And 73 per cent said they understand how important this is becoming to tenants.

They’re often going above and beyond to improve their property. Over half (55 per cent) ensured their property had a good energy efficiency rating despite this not being required by regulation, contradicting renters’ perceptions that they aren’t taking the issue seriously enough. And nearly four in ten (39 per cent) did so because they have genuine concerns about the environment.

Other reasons included making their property more attractive to prospective or existing tenants (39 per cent), meeting regulatory standards (36 per cent), awareness of other landlords making upgrades (26 per cent) and a belief their property will be cheaper to run with the improvements (23 per cent).

They’re also making a diverse range of changes to their properties to improve their energy efficiency. Almost half (48 per cent) have made their appliances or light bulbs more sustainable, while more than four in ten (42 per cent) have added draught-proofing.

Table One: Changes landlords have made to make their properties more sustainable

They’re also spending significant sums. Over a third (38 per cent) of landlords have spent over £1,000 within the last year on increasing the energy efficiency of their homes.

“It’s encouraging that both tenants and landlords see a property’s energy efficiency as important, ensuring that rented homes are more sustainable and cheaper to run. It’s also great to see so many landlords taking action, making a diverse range of changes to their properties to ensure they’re greener.

“Landlords making changes to their property should check their existing insurance arrangements and ensure that they have the right cover in place. This will give them the confidence of knowing they’re protected in the event anything were to happen to their new upgrades or equipment.”