With flat screen TVs, free high speed Wi-Fi and an on-site gym, it would be easy to mistake these student rooms in Luton for a modern residential apartment block. 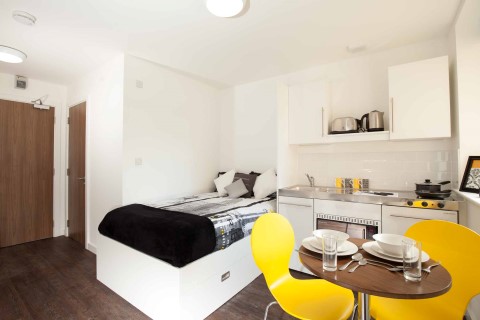 The regeneration of the UK’s student accommodation market has meant that students now have more say in where they live. The days of dingy bedsits and terraced houses split into a cramped living quarters have gone. They have been replaced with a new era of spacious, modern rooms in buildings which have been designed for shared living.

Students have been given the choice of staying in halls-of-residence-style accommodation and they love it!

The best student rooms in Luton

Operational since 2014, Park House in Luton is an example of this new style of student living.

The building which features a manned reception, 24/7 CCTV, a gym, communal indoor and outdoor space, a cinema and large living quarters.

“The first time I moved in I was impressed. A games room, gym, the cinema, theatre, they have everything you could ever want,” one student explains.

“If I’m honest, I love it because it’s so much different to what I had last year in halls. Like the rooms are bigger, I’ve got my own kitchen, my own bathroom, I don’t have to share with anyone,” another student gushes. 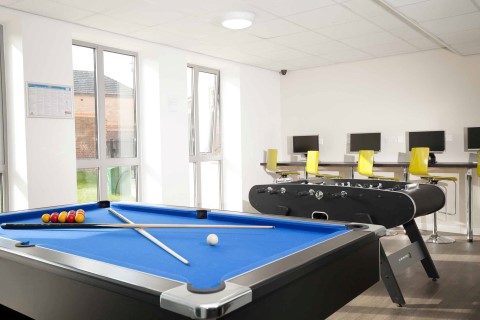 Click here to see the best student rooms in Luton.

With prices starting from £130 per week in Park House, Luton, students have the option of living in an en-suite room or a self-contained studio room.

“The cost of accommodation is a big thing when a student starts attending university. We try to take the hassle of everyday living with our transparent pricing structure. All rooms are inclusive of bills so students are fully aware of what they will need to pay throughout the duration of their stay. We have been told by many of our students that it works out much cheaper than other student rooms in Luton,” a spokesperson from the management company Opto Living explains.

Opto Living will open the doors to a new student development in Luton in September 2016. 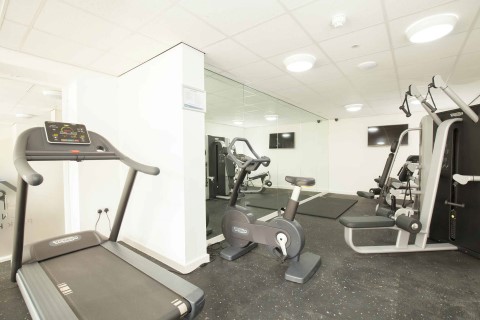 Chapel Street is a short walk from the University of Bedfordshire and it will provide students in Luton with a wider choice of rooms to stay in.

The development will feature all the mod-cons of its sister development and it will be priced competitively.

“We have achieved 100% occupancy since we opened the doors at Park House just two years ago. Students are incredibly impressed with the friendly service Opto Living provides and we have been unable to keep up with the demand for rooms. We hope those who have missed out in previous years will be excited to hear about our new Chapel Street development,” a spokesperson comments.

“We have already received lots of enquiries from students who wish to be the first people to live in the building.”

If you are looking for a student room in Luton, contact Opto Living today to find out more information.