Charles and Henry Greene were two brothers and architects that resided in Pasadena, California at the beginning of the 20th century. In the first decades of the 1900s, they started designing and building whole settlements of bungalows that they and the American public didn’t think much of at the time. However, as this unique design spread to other countries like a Canada and especially Australia, their unique design became known as a “California Bungalow.”

The bungalow became trendy some a half a century before, in the middle of the 19th century as an ideal home in the prairie that wasn’t as expensive to build as mansions made from brick that only rich landowners could afford. It seems that the Greene brother’s design doesn’t differ much from an ordinary bungalow, but here is what is so revolutionary about a California inspired bungalow that makes it ideal for every residential object.

First of all, they are not grandiose in size, as a typical California Bungalow has a single story that can have a small attic. Furthermore, the roof structure is the most distinctive outside characteristic of this type of bungalows. The roof is lower than you would expect on a normal house and the beams and rafters are in plain sight, protruding from the edges of the roof.

The choice of materials is also quite important, as the frame of the house is not the only part made from wood. Walls are comprised of wooden shingles and all the accents on the house are wooden. In fact, the biggest individual difference on different California Bungalows is the craftsmanship of the wood carvings. The final layer of paint is almost always white, giving these bungalows their unique look. Originally, this colour went with another icon of the American style of living: the white picket fence.

Finally, the entire structure seems to be directed to the street, with a very simple driveway that is easily navigable even for smaller trucks. There is a small veranda or a front porch, but it doesn’t influence that much the overall design. Generally, a California Bungalow lacks symmetry but at the same time giving out a sense of proportionality as all the different elements seem to fit well together. 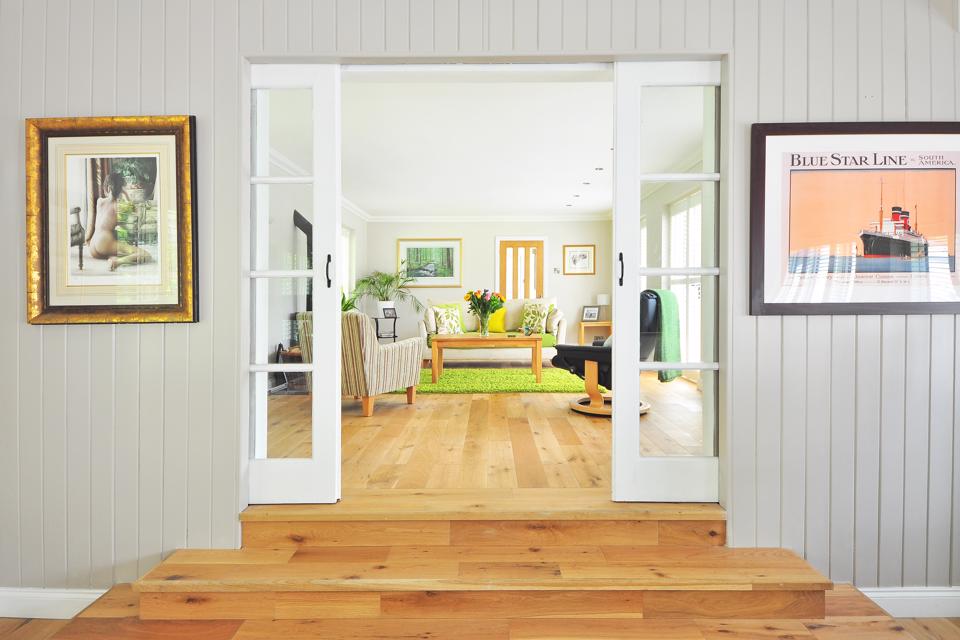 The revolutionary design of the California Bungalow is not exclusively restricted to the outside appearance of the house. It is actually the layout of the house and its functionality that brought the Greene brother’s design worldwide fame. The floor plan is an open one, like the ones found in large office spaces, which means that it is very flexible. In most cases, there is no sitting room or a parlour, leaving more space for other rooms.

There might not be a huge number of rooms inside a California Bungalow, but the existing rooms are quite comfortable to stay in. Observed from the street, one could hardly guess that there is much room behind the narrow, wooden façade of a residential bungalow. It is no wonder then there are whole streets in America lined with such houses, as they an affordable and spacious housing option, ideal for young families. 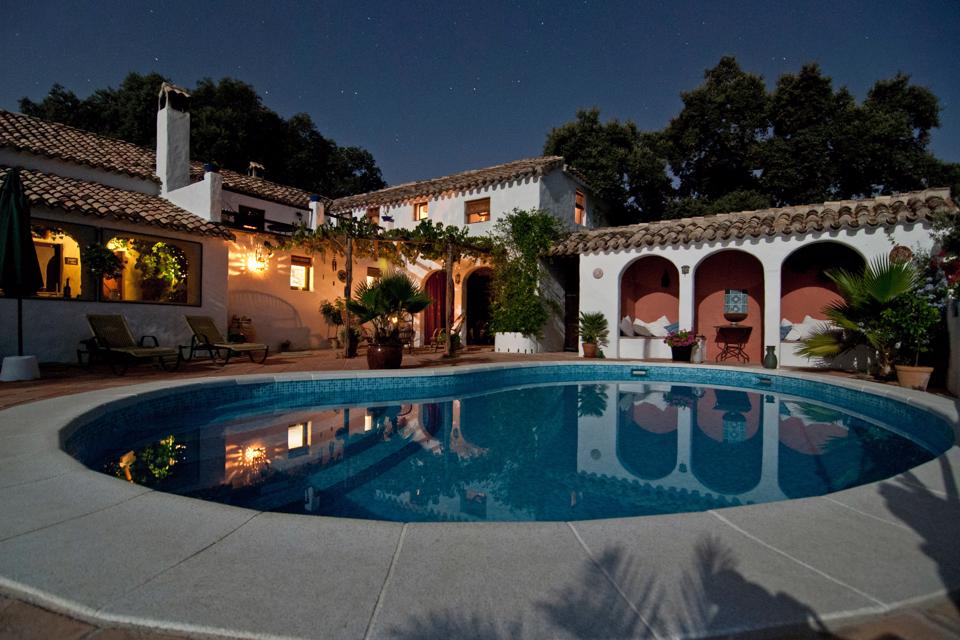 Because a bungalow doesn’t take up a lot of space, homeowners are left with extra space to create a dreamlike backyard. This fact has become important recently as the California Bungalow became popular in urban and suburban settlements but initially, its large yard was there for basking in the California sun. Therefore, this type of housing has become popular in Australia. Coupled with a water feature like a fountain, it allows you to enjoy the sun without being directly exposed to it. With the help of shade structures like ones provided by Malibu Shade Sails you can even build a swimming pool in the garden of your bungalow to swim and bask in the sun. Even if you cannot afford a pool, a simple splash pad will keep the kids entertained during the summer months.

Affordability was the thing that launched the California Bungalow into real estate stardom. An open plan interior design coupled with the charming wood shingles on the outside was just the thing the American post-war middle class was looking for. A large yard decorated with shadings and water features means that the bungalow has a rustic feeling to it that caught the attention of homeowners across the globe.