The idea of your home being a safe haven has taken on added meaning during the Covid-19 outbreak. Lots of us have spent much of the past few months indoors or in our gardens, safely tucked away from the outside world to avoid catching or spreading the deadly virus.

But are we as safe as we might think? A new survey from personal injury and Medical Negligence specialists National Accident Helpline has found almost three-quarters of us have suffered multiple injuries at home in the past year alone.

The Royal Society for the Prevention of Accidents meanwhile reports that 2.7 million Brits go to the hospital every year because of an accident at home – costing the NHS a painful £45.3 billion.

It’s clear some of us need to be more careful to avoid unnecessary incidents, especially given the current circumstances. Below we dig deeper into which city’s residents are the most accident-prone, as well as the rooms and items that pose the greatest risk to our welfare. 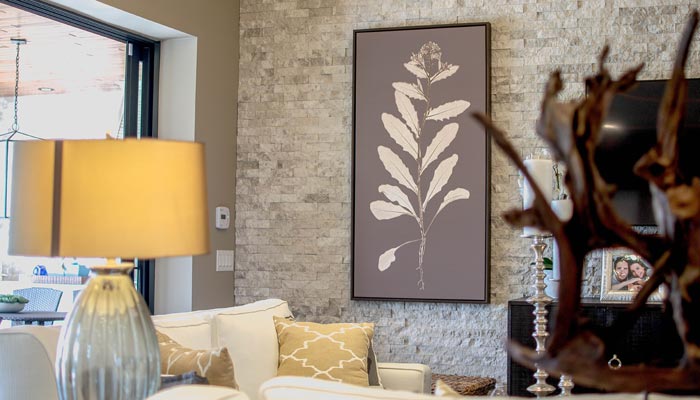 Are you proud of your hometown? It turns out that, as well as its rich industrial heritage, Sheffield boasts the clumsiest residents in the UK. 92% have suffered multiple injuries at home in the past year, with Cardiff and Norwich locals only slightly less ill-fated.

At the opposite end of the scale are those living in Belfast, with only 40% hurting themselves on an all-too-regular basis. The next most careful are Leeds and Manchester residents, with injury rates tied on 62%.

Which rooms should we be most wary of? 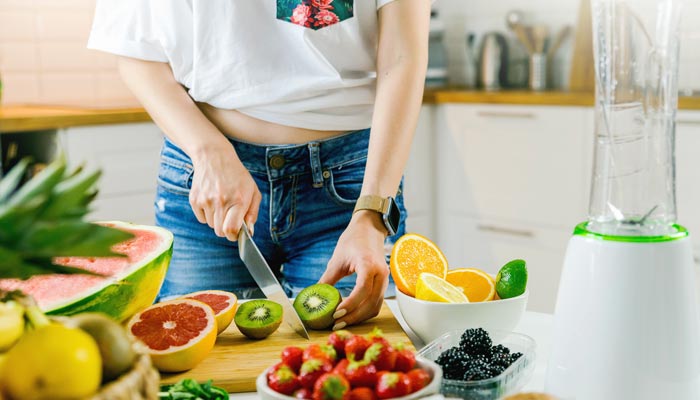 If you think the kitchen is likely to host the most injuries, you’re right. 60% of survey respondents have injured themselves in what’s supposed to be the heart of their homes, compared to only 33% in the next most dangerous area – the garden.

The attic and garage are least likely overall to be the location of an accident – though there are some interesting variations by city. 43% of injuries suffered at home by Bristolians take place in the attic, compared to 0% in the likes of Edinburgh, Newcastle and Nottingham.

Hazards around the home

As well as rooms, it makes sense for some household objects to be more hazardous than others. Kitchen knives unsurprisingly top the list of dangers – but next up is exercise equipment. Have you set up a dodgy home gym during lockdown?

“While it’s inevitable that accidents will happen around the house as part of everyday life, it was still surprising to see just how many people are injuring themselves multiple times in their own homes.

“An injury caused by falling off a ladder, slipping on a wet floor or even an accidental strain while exercising can potentially have serious implications and in some cases could impact peoples’ lives for many years to come.

“Now, more than ever, it’s important that the public are being mindful of their surroundings, even in the safety of their own homes, to prevent unnecessary accidents from happening.”

Are you taking extra care around the home during the current crisis – or are familiar surroundings making you complacent?