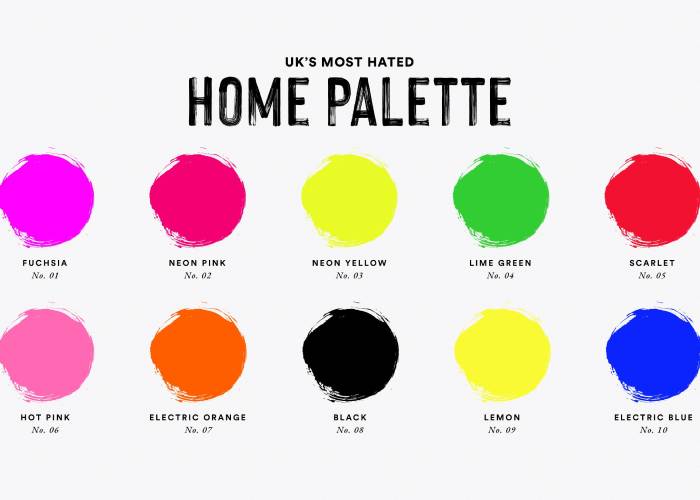 New research by The Paint Shed, online paint retailers, has revealed which colours UK residents love and hate in their homes, highlighting the palette that Brits would never use in their interiors.

The study also revealed that 4 in 10 Brits (39%) would offer less for a house they were interested in purchasing based on the colour scheme alone, and nearly one in five would be put off from making an offer completely.

With colour being such a seemingly important aspect of a buyers decision, it is vital that those selling properties, or even landlords wanting to rent out a property, are aware of this palette of hated colours to avoid making a mistake that could cost them.

The 10 most hated colours for a property

The colour that topped the list was fuschia. This bold shade of pink is not found in many interior aesthetics, except maybe in maximalism or perhaps some 60s style interiors. This was not the only shade of pink to make the list, neon pink (2nd) and hot pink (6th) were also featured in the top 10 colours Brits would never want in their home. 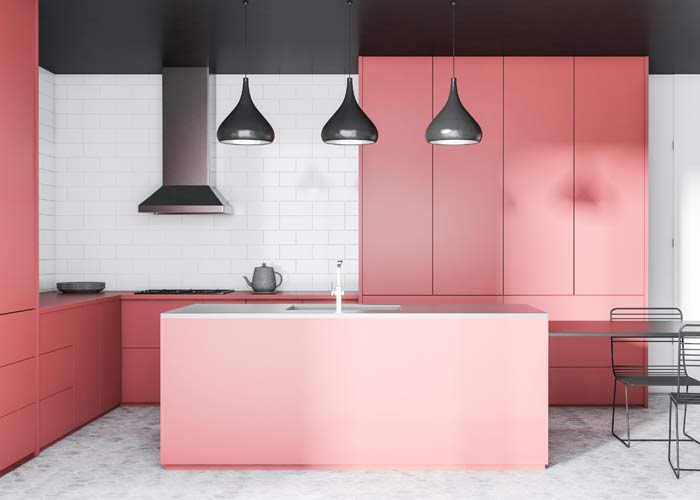 In third place, neon yellow. This day-glow shade isn’t easy on the eyes which is why it is an unpopular choice for interiors. More surprising though is the inclusion of another shade of yellow, lemon yellow came in at 9th on the list of most hated colours. Over the years as greys have dominated the walls in many homes, yellow has become a go to colour for accessories and furniture, however it doesn’t seem to be a favourite for the walls. 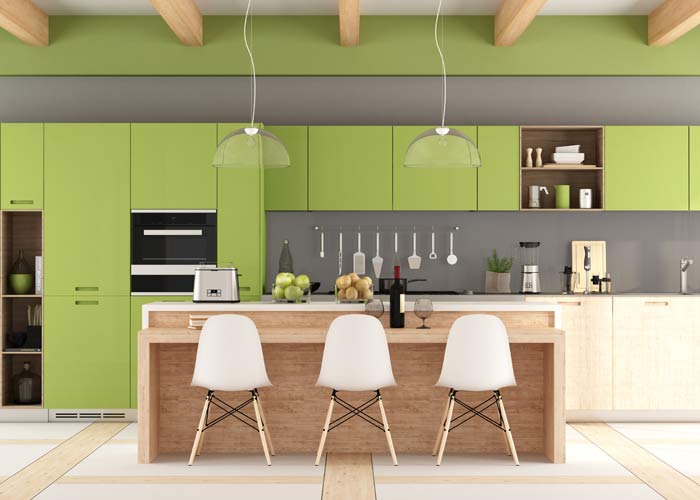 Lime green comes in at 4th, once again this is a very harsh, bright tone that is difficult to fit into a decor trend, other than maximalism. Over the past year or so, greens have become a very popular choice for many rooms in the home, sage green kitchens and forest green living rooms in particular, however, lime seems to be a shade that UK residents could do without. 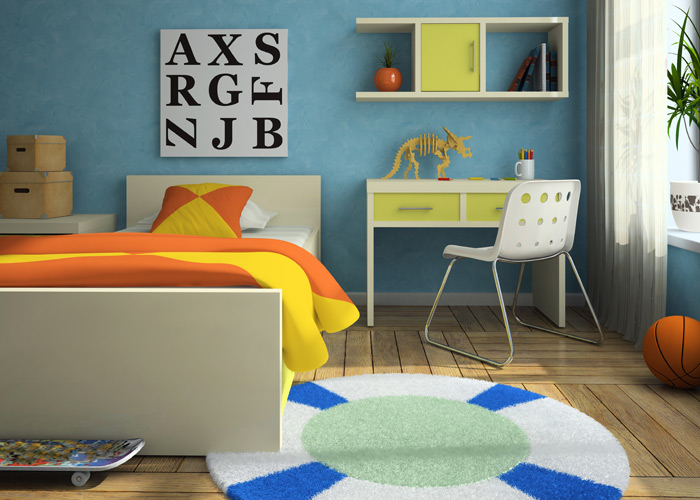 The most surprising colour to make the list is black which was 8th. This is the only shade on the list which is not bright or garish and is also used in many design aesthetics such as gothic, dark academia, scandi and luxe. Black is an unpopular choice for renters due to how dark it is and how difficult it is to cover should the tenant want to change it up.

Stick to these shades instead

When asked what colour their rooms would be in their dream house, whites and greys were the resounding winners, with white taking the top spot in every room and light grey not being far behind. This is probably due to the most popular aesthetic being contemporary which is focused on minimalistic, clean interiors. This, along with the fact, homefluencers such as Mrs Hinch and Stacey Soloman are advocates for grey interiors and have gained a huge following on social media.

When asked which tones they prefer in their house, a third of Brits went for ‘neutral tones’ while a quarter chose ‘earthy tones’ (such as sage green, plaster pink, greige).

So, if you are looking to sell or rent out a property it is best to keep the decor basic and neutral, remember the new owners/tenants need to be able to envision their own lives there.

The Truth About Property – how to succeed in the property market