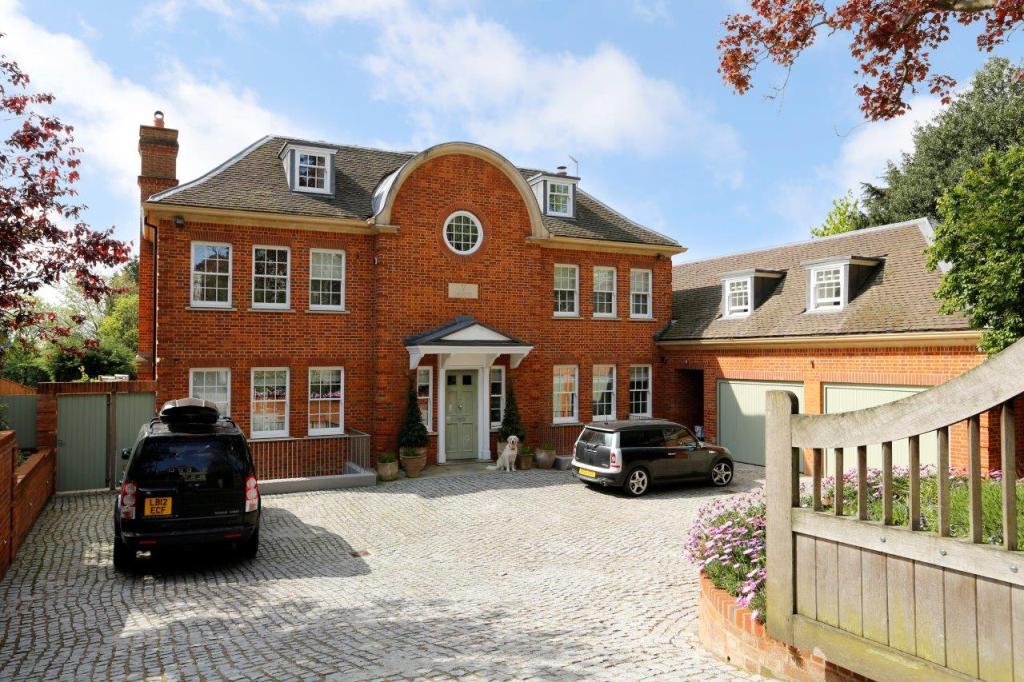 The debate over new homes, how many are being built and how big they should be; seems never-ending. With planning laws as restrictive as ever, property in high demand and the influx of international students and workers wanting to live here increasing; the problem of property supply is one of the key issues of the 21st century. The UK may has Western Europe’s smallest homes, but this is because everyone wants to live in London and the South East.

When the Royal Institute of British Architects won government support for its campaign to introduce minimum space standards for new-build homes, little was said that an unwanted effect of RIBA’s admirable attempt to give families more space is only going to push property prices up further.

RIBA says the average new home in England is just 92% of the recommended minimum size. Based on an assessment of the internal floor area of privately developed homes, RIBA concluded that the average one-bedroom home from the 1,159 sample across 41 sites, measured just 46 square metres, which is 4 square metres less than the recommended minimum for a single storey, one bedroom-home for two residents.

This may not sound like much, but it’s the equivalent of:

This is the equivalent of:

RIBA also says the industry should:

Why RIBA’s plans do not work

RIBA says that the Greater London Authority has investigated as to whether increasing the size of new homes would push prices up. After all, there are questions as to how viable it would be for developers to deliver new homes. Would a 10% increase in size lead to a 10% increase in costs for the developers or purchaser? How much space would homes take up on different sites? According to the GLA, in the majority of cases the space standards would have little effect on the number of homes delivered.

But this view doesn’t take into account how the average family is changing. Gone are the years of the nuclear families. The number of individuals living alone is rising as we move into a different era of living and working.

As more and more people look for starter homes that are cheap and accommodate the needs of single life; the demand for bigger homes is likely to drop. People looking to start families also tend to want to live in leafier areas, and don’t necessarily look to live in new builds.

Could London become a city seen as transient by those who inhabit it, ever-changing and shape-shifting to fit the latest generation of workers? It certainly looks that way.

Remove red tape and save money

If just a few housebuilding standards were introduced, they would relieve developers from unnecessary bureaucracy and allow them to get on with building the right kind of homes. This would allow councils and communities to choose if they’d like to introduce the space standards, as every area is different.

The Home Builders Federation has also spoken out against the proposals, claiming that specifying the size of homes actually reduces choice and impacts on the affordability of new homes. The HBF also claims that there’s evidence that those who buy the homes are happy with what they buy.

Further details of the consultation, which a spokesman for the Department of Communities and Local Government says will be announced “in due course” will make interesting reading.