Dubai is a city of superlatives. It is already home to the world’s tallest building, the world’s first seven-star hotel and Palm Jumeirah – the enormous man-made sand island, the Palm Jumeirah. 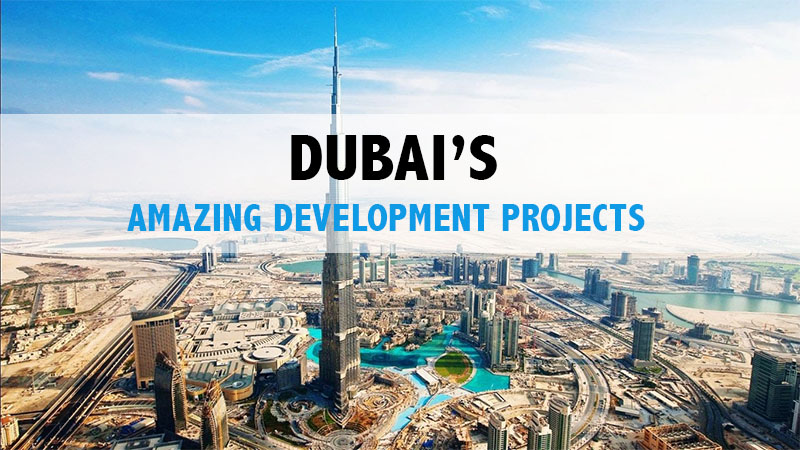 But Dubai’s passion for ground-breaking development projects is far from over. With many projects set for completion over the next few years let’s have a look at some of the most impressive. 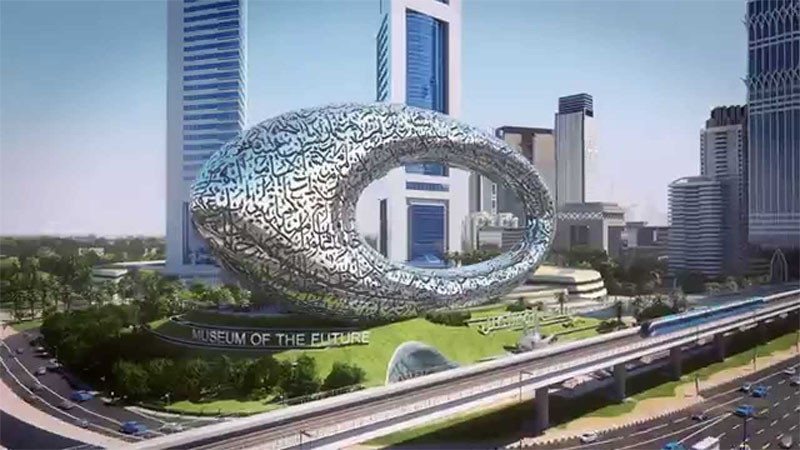 Museum of the Future

Set to open in 2018, the Museum of the Future will sit close to the Emirates Towers in downtown Dubai. Displays will showcase everything from cars and robots to developments in science and technology. 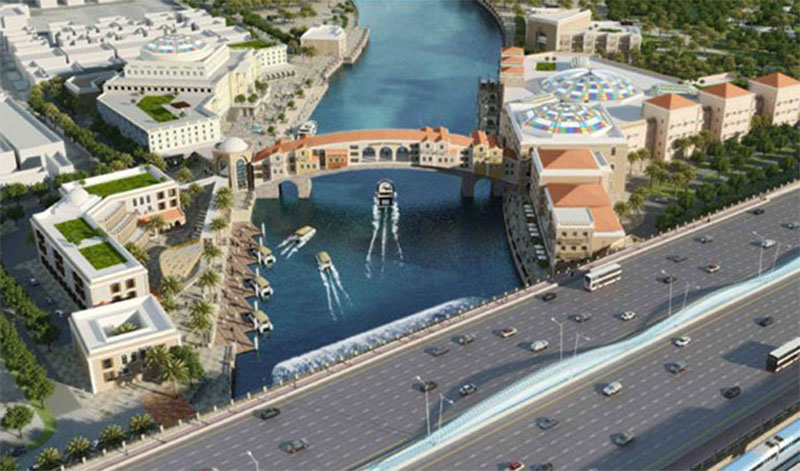 This ambitious development will cut through some of the busiest parts of the city and link the Dubai Creek to the Arabian Sea. When complete, the banks of the canal will feature residential districts, hotels and shopping plazas. According to recent reports, the project is now more than 60% complete. 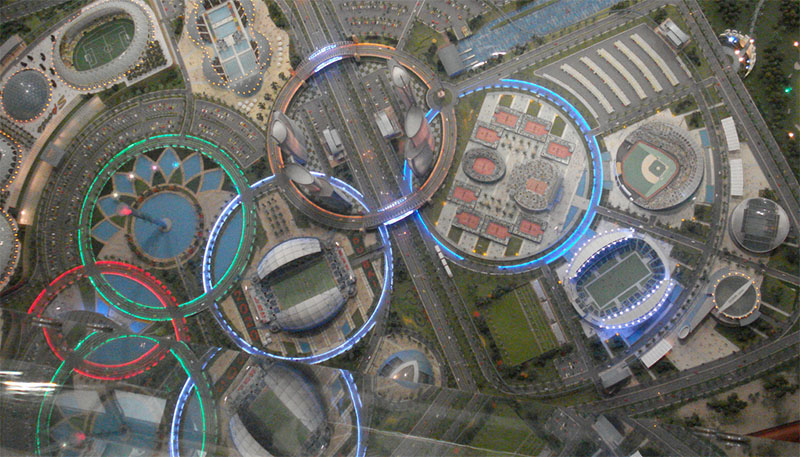 A number of world-class theme parks are set to open in Dubai over the next four years. IMG Worlds of Adventure is likely to be the first to open and it will house areas themed around Marvel Comics and Cartoon Network. Once complete it will accommodate up to 20,000 guests daily.

In Jebel Ali, three flagship theme parks are also currently under development. Motiongate Dubai will feature a Hunger Games area as well as rides themed around Ghostbusters, Zombieland, Cloudy with a Chance of Meatballs and Underworld. There will also be a Legoland theme park as well as a Bollywood Park opening soon. 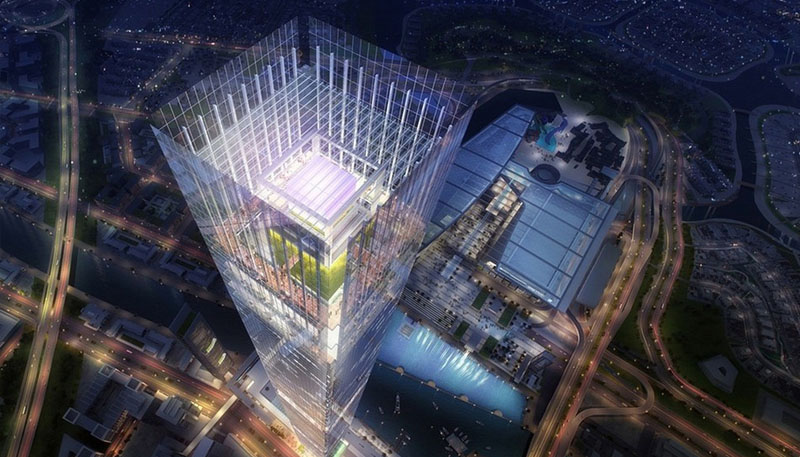 One of the largest projects under construction in Dubai, Meydan One is a destination within itself. It will be home to an enormous mall, an indoor ski slope, a 100-berth marina and a 711-metre tower. The area will also feature a large residential district, the world’s highest restaurant and the world’s highest observation deck. The first phase of Meydan One is set for completion in 2020. 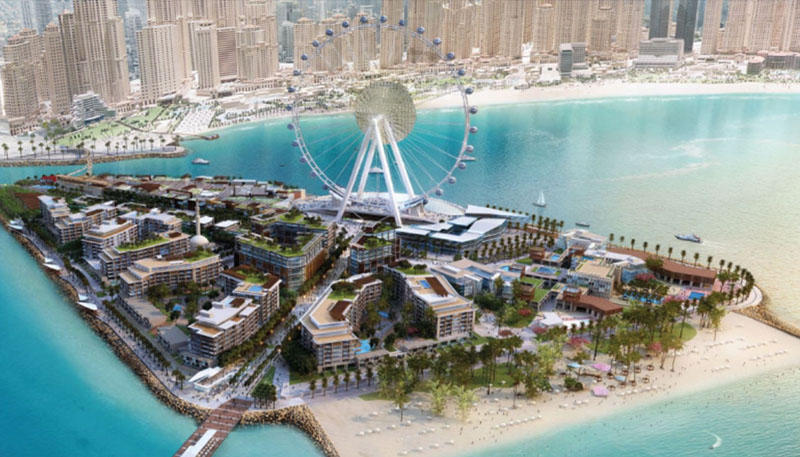 Another huge development project, the Bluewaters Island will sit just off the coast of Jumeirah Beach. It will be home to the world’s largest Ferris wheel, called the Dubai Eye, but will also be a residential and retail complex. 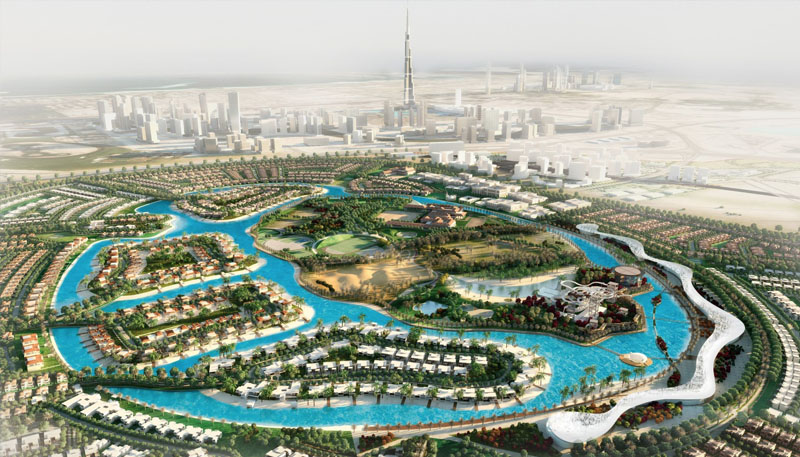 Usually known as MBR City, this project is likely to be completed in 2019. Once again it will be filled with impressive spectacles, including a green space larger than Hyde Park in London and an entertainment complex being built in collaboration with Universal Studios. 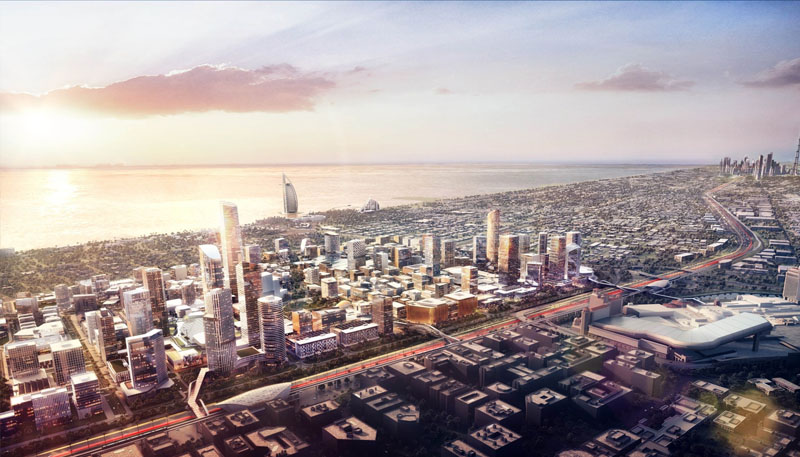 Mall of the World

Already home to some truly impressive shopping centres, Dubai is set to break a further record with the Mall of the World. The mall will be the largest in the world with more than 8m square feet of space. The complex will also house 80 hotels.