One of the things that you often hear about when it comes to the financial sector is the exchange rate. Even though we’re living in the era of globalism and hyper-connectivity, different regions and economies still use different currencies. Depending on all sorts of factors, these currencies have relative value to each other, which is changing and evolving over time. This means that as the currency in which you’re holding the majority of assets grows in purchasing power, you gain value even without making any trades. Still, does the exchange rate affect the real estate industry, and if it does, how so? Let’s find out!

On the other hand, the value of the currency can go down as well. The problem, however, lies in the fact that the value of their rental return might also go down. This means that the ROI on their investment might no longer look that great, which may make them reconsider the idea of investing, to begin with. Keep in mind that this doesn’t affect just rent but the utilities and cost of living as well. This is something that potential tenants care deeply about and something that might affect their decision-making process.

Now that we’ve already established that exchange rates really do affect the real estate market, as well as mentioned the ways in which they do this, what you need is a tool to track these changes on the foreign exchange market. This is why a specialized tool like Ever Forex may be of use even to those who do not consider themselves currency traders or brokers. In other words, it’s a useful platform even for a real estate industry specialist. 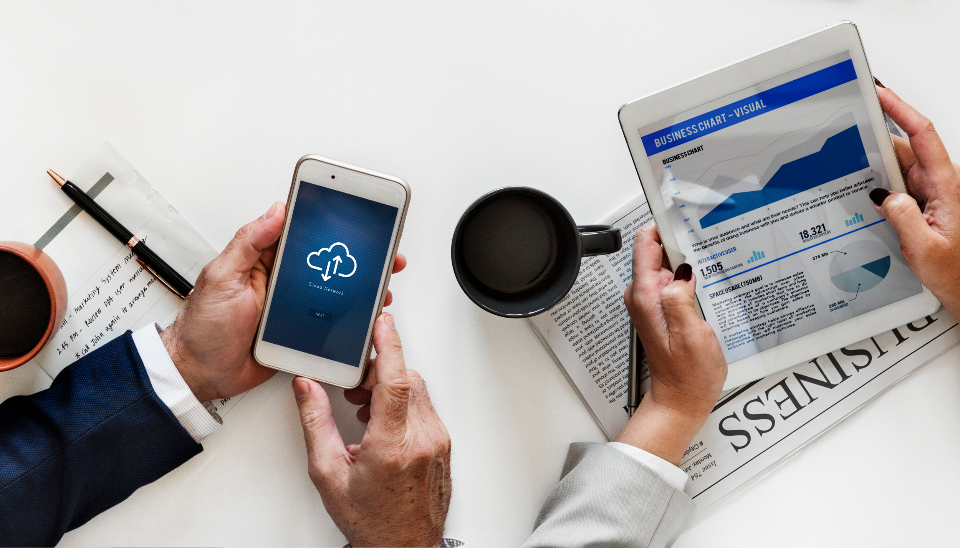 Other than just the currency, there are other factors that also affect the value of your country’s real estate. Amongst these two factors, inflation and interest rates are definitely the most important. For instance, high-interest rates make homes less affordable, which, in turn, leads to higher mortgage payments. High-interest rates also lead to higher unemployment which reduces the demand for housing. One of the effects of this is the fact that this lowers the local prices of the real estate. As for inflation, it’s one of the things that affects the interest rates.

One of the biggest problems in making an estimate of how the exchange rate affects the retail industry lies in the fact that they are both affected by the same geopolitical and financial shifts and upsets. For instance, after the BREXIT vote, a lot of investors decided to withdraw from the UK even though the GBP started losing value. So, even though we’ve previously mentioned that it’s the growing currency that makes investors sell, in this case, it would seem as if it were the opposite way. This is why you need to take it all into consideration.

Why is Debt Management so Important?