There are a great many fire laws and fire regulations, and they vary from one business to another. For example, a small mould maker will have very different rules in their workshop to the owner of a theatre.

This article is not an in-depth guide to fire doors, but it will give you an idea as to what to expect if you are setting up a commercial business. 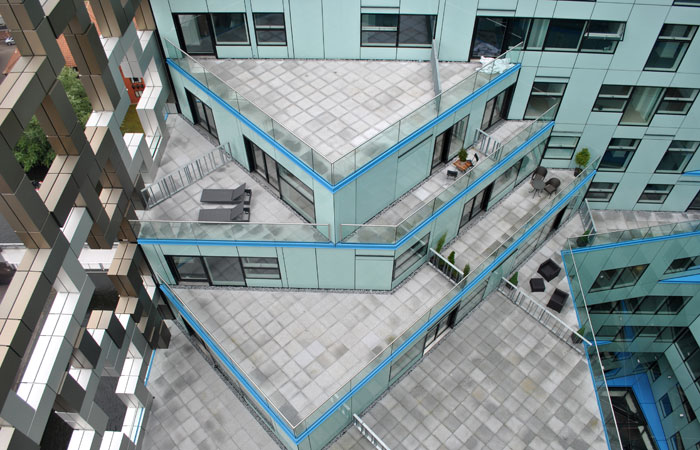 Any commercial enterprise needs its premises to conform to certain fire regulations and employees need at least a basic amount of fire training.

The building regulations are pretty diverse because they adapt to each building and business, but you will know most of them already. For example, you need smoke detectors, a fire alarm, maybe a fire door in certain situations, and maybe a fire escape too. You will need at least one fire extinguisher, and maybe even a fire axe or breakable window.

There are other stipulations that depend on the building, such as fire-retardant wall insulation or loft insulation, and up-to-date checked boilers and so forth. 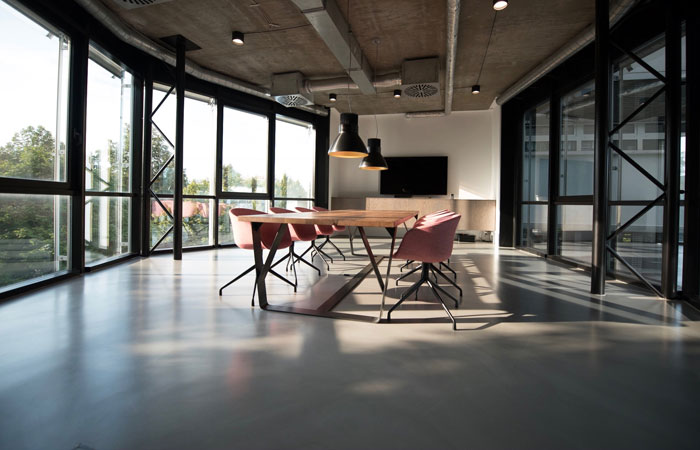 The bigger the building and the more staff you have, then the trickier the whole process becomes.

If you have five or more employees, then you will need to prove that you gave them fire training (usually with a video and having them sign to say they watched it). You may have to assign responsible people to fire duty roles, and you will have to have somebody responsible fill out a “Fire Risk Assessment.”

If you are inspected by a local government officer, and your records of fire risk assessment is very different from what the inspector sees when visiting your property, then you may be shut down or fined.

A fire door should be placed in any rooms that may cause fires. For example, stock rooms with flammable materials should have fire doors on them, and so should kitchens.

If a door opens up onto an escape route, then a fire door must be set in place.

For example, hotel rooms have exit doors facing into a hall. It is assumed that the halls will be used to vacate the building in the event of a fire.

Ergo, every hotel room door must be a fire door. If not, then fire could bellow out of one of the rooms and turn the hallway into a smoke-filled nightmare.

Though fire doors are only meant to protect people from the immediate dangers of fire so they may escape, a fire door may also play an integral part in the suppression of fire. For example, some commercial buildings will suffocate fires in areas where sprinklers are not allowed (often where chemical or oil fires are a danger).

A fire door can hold back a fire long enough for the suppression system to suffocate the fire and stop its spread.

Also, as a final note, a fire door and fire escape are two different things. A fire door can be locked and opened from both sides, and its job is to close automatically.

A fire escape can only be locked from one side, is usually opened with a bar or handle on the interior side and will not re-close automatically after being opened.

The Truth About Property – how to succeed in the property market