Technology has undoubtedly changed the industry of architecture. In the past, blueprints were crafted by hand using select tools, pen, and paper. Mistakes were timely to rectify. Today, technology has brought about 3D rendering and 3D visualisation services.

This concept has most definitely improved modern architecture by allowing the artist to visualize their work exactly as it would be in a 3D form. Of course, this is a basic generalization of 3D Rendering. This introductory guide will attempt to familiarize you with this term and its benefits. 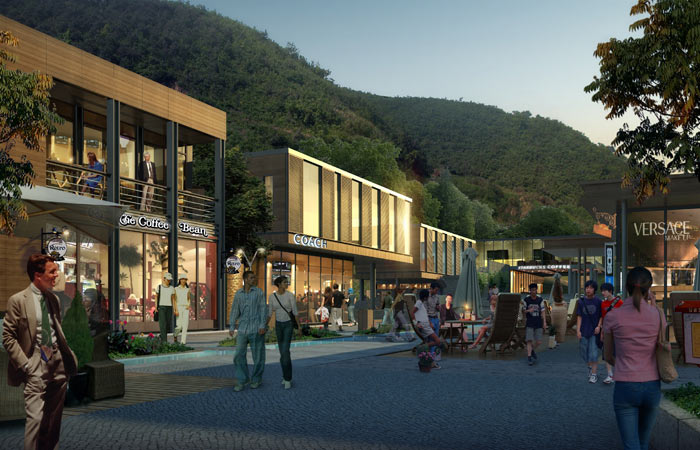 What Is 3D Rendering?

3D rendering is a process that utilizes 3D software to create graphical content, including animations and images. This technology has become extremely popular over the past few years and it continues to evolve daily. People around the world are now utilizing 3D rendering to produce digital content of the highest quality.

However, it is important to not mistake 3D rendering for 3D development and 3D design. As mentioned above, 3D rendering refers to the process utilized to create graphical content. Now, 3D development and 3D design is the process of creating content for manufacturing purposes. One example of this content is computer-aided design (CAD) files, which are often created by industrial designers and engineers. 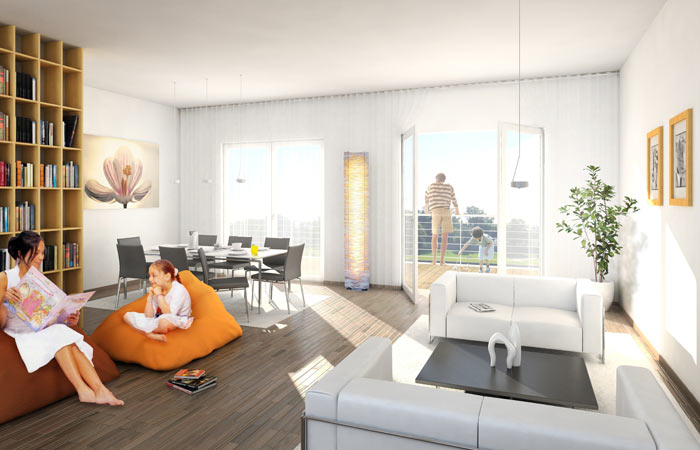 There is a good chance that you’re familiar with 3D graphics, computer-generated imagery or 3D rendering. However, you may be baffled by the term 3D rendering. Don’t worry, because you’ve already got it figured out.

The truth of the matter is that these terms describe the same techniques. CGI and 3D visualisation are all synonymous with 3D rendering. Each describes taking a specific 2D image or object and transforming it into a 3D object.

What Is The Purpose Of 3D Rendering?

3D renders play a huge role in marketing via the Internet and television. Today, most products that are marketed through these outlets were created with this technology. Since rendering technologies continue to evolve at a rapid pace, more and more companies are turning to 3D visualisation to market their products.

Prior to the introduction of 3D renders, manufacturers relied on photo shoots to create imagery of their products. Some companies continue to utilize this service, but many have transitioned to 3D rendering because it is more affordable and less tedious. Photography does not offer the same quality as 3D visualisation. In fact, images created through photoshoots are lacking in many ways, when compared to images created with 3D rendering. 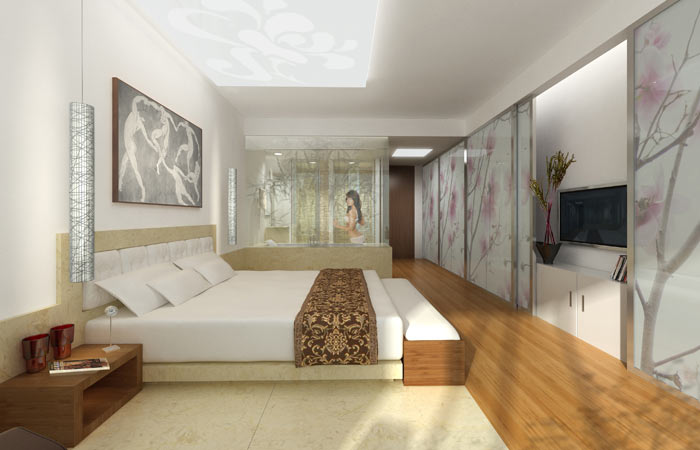 Do you keep hearing people referring to the term 3D rendering, but don’t really know what everyone is talking about? Well, you are not alone, as there are many individuals that are asking the same question. What you need to know first is that there are two main different types of rendering, offline rendering and real-time rendering.

Real-time rendering is a bit different, as it gives the illusion of movement. The images are loaded so fast that it actually makes viewers think that the images are moving. You will often find examples of this type of rendering in video games.

Initially, beginners may believe that 3D visualisation is only utilized by architects. These professionals do use this technology frequently, but they’re not the only ones. In fact, a lot of people can use this technology. 3D artists, engineers, game developers and many others use 3D renders. However, it should be known that each professional may rely on technology differently from the others. Suffice to say, 3D rendering is incredibly diverse and beneficial for a wide array of individuals.

Why Is 3D Visualization and Renders Essential?

3D renders have proven to be enormously beneficial and this is why it has become a staple for many modern industries. So, why is it a necessity? Think about it from the perspective of an architect. These individuals need to see their work in action before the building is actually constructed. They need to make sure that their angles, proportions and measurements are exact and correct. It would be infeasible to start the construction process until you were absolutely positive that everything would work out.

This is why 3D renders are essential. It allows the architect to see their work in advance. They can actually glimpse into the future and see the finished product before the foundation has even been laid.

Previously, you would be required to create your blueprints and throw together a physical representation of your building. This was a timely process, but it was essential to see how the finished product would appear. Usually, the artist would put together a mini-model of the physical object to see whether things worked out. With 3D visualisation, this is not essential. It completely eliminated the need to create a physical object, while still allowing the design to be tested in a virtual environment.

The 3D representation of your work will be visible on your computer screen. That can ultimately help to speed up the building process and bring things to fruition much sooner.

3D Renderings are generally very easy to share. In the past, the architect was required to visit all involved parties and show them the blueprints personally. 3D visualisations are far easier to share. Distributing physical copies of renders would be inconvenient and time-consuming. With 3D visualisation, you can simply send the other party a file. Then, they can open the file in their 3D rendering software. Within seconds, they’ll be able to see the final product for themselves.

This makes it possible for the project to get approval from all involved parties much quicker than ever before.

3D Renders Are A Cost-Effective Model

It is true that 3D Rendering wasn’t always as affordable as it is today. However, in today’s time, 3D visualisation really offers architects an affordable solution for presenting a model to their customers. You might be surprised to learn that sometimes designers can spend thousands of dollars just in the marketing phase to bring a project to life, but with freelance teams like The 3D Architect the cost is greatly reduced. This could be the difference between winning that huge contract and not winning it. This is not to even mention how much time the software can save you.

Catching Problems Before The Occur

As with any design project, there are always going to be a few mishaps here and there in the developmental stages. The main thing is to make sure that you catch these problems before they really cause issues with the project and this is something that 3D rendering software can help you do. For instance, you don’t want to place a wall in front of an important street sign or fire hydrant.

However, with 3D rendering, you can catch these problems beforehand because everything will be laid out right in front of you. 3D Rendering can really prove to be a godsend for modern architects.

How To Reduce Utility Bills