The Hoxton to Open a New Hotel in Chicago 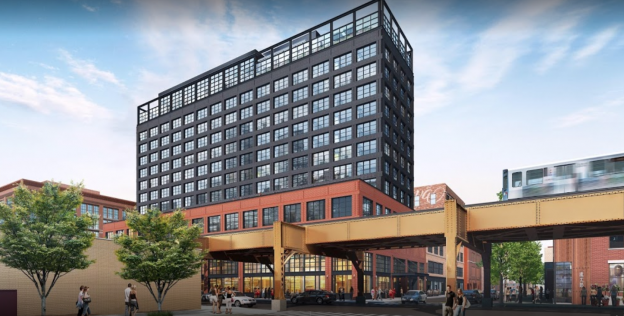 Inspired by the neighbourhood’s meatpacking-district roots and drawing inspiration from local architecture and galleries, the new Hoxton Hotel will open in Chicago’s West Loop this April.

The London-based hotel brand chose the neighbourhood around Fulton Market because of its rich history of industrial design and sense of community.

THPT Comment – Great to see that Hoxton is one of the first to combine co-working with hotel, surely a trend that will continue in 2019. 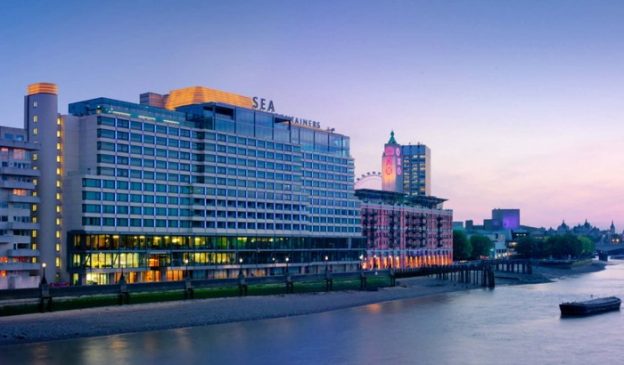 The South Bank design hotel, Mondrian London will officially become Sea Containers London. Paying homage to the history of the iconic building in which the hotel sits, the new name will also mark the hotel’s independent status, as it will now be managed by Lore Group, as part of its collection of independent hotels.

Billy Skelli-Cohen, CEO, Lore Group comments: “We’re very excited about this new era and next step in the hotel’s story. Our incredible hotel team will continue to offer guests an unrivalled experience at Sea Containers London. We have lots of initiatives in the pipeline and look forward to welcoming all our guests in 2019 and beyond.”

THPT Comment – The de-branding of Mondrian London leaves Mondrian with four properties currently operating – in New York, Los Angeles, Miami South Beach and Doha. Not sure if SBE/Morgans ever owned this hotel, or was it owned by Sea Containers but branded Mondrian and managed by SBE?

Whitbread and Staycity Invest in the Regeneration of London’s Paddington 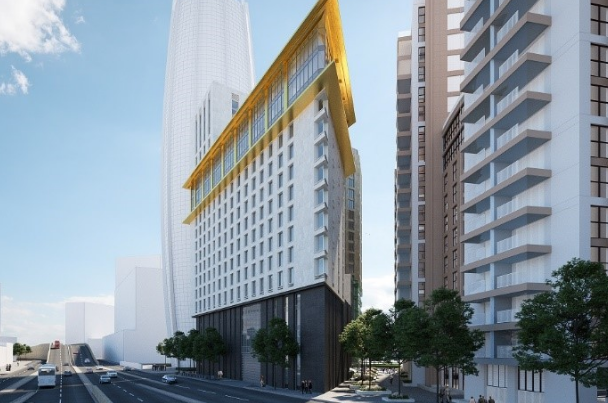 The ongoing transformation of the area and its excellent transport links continue to improve Paddington’s desirability as an office and leisure location, strengthening demand for accommodation from business and leisure visitors. The scheme also has provision for a 27,000 sq ft education facility, landscaping and open space.

Staycity, a leading aparthotel operator, will provide the aparthotel side of the development under its premium brand Wilde Aparthotels by Staycity, consisting of smart, design-led studios and one-bed spaces which will enable guests to relax, cook and work in inspiring interiors.

THPT Comment – As we know the Paddington Basin project will transform the area from a commercial, office, residential angle…and now hotels. Interesting to see the knock-on effect for Sussex Gardens and the Paddington station area. 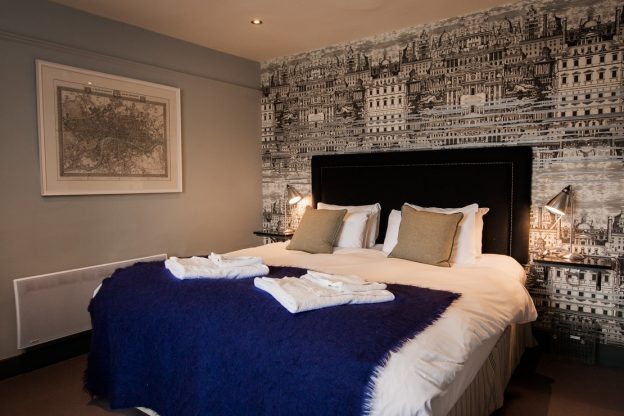 The business being sold comprises the entirety of Fuller’s beer, cider and soft drinks brewing and production, wine wholesaling, as well as the distribution thereof, and also includes the Griffin Brewery, Cornish Orchards, Dark Star Brewing and Nectar Imports.

Following Completion of the Proposed Disposal, Fuller’s will be a focused, premium pub and hotel operator pursuing its previously stated strategy of running a stylish, high quality estate, with well-located, well-invested, predominantly freehold sites that are maintained to high standards.

THPT Comment – One of the best two beers brewed in London (alongside Youngs)…interesting move to forsake it’s brewing heritage (established 1845) for the hotel stock it now has – 50 plus pubs with rooms…and no doubt good growth potential with £200m war-chest. 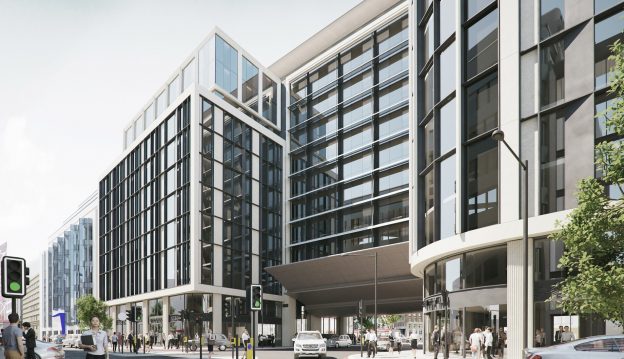 From the end of 2020, the Riu Plaza Hotel will be the hotel chain’s first hotel to open in the UK. RIU Group pursues an ambitious expansion plan for the next five years, strongly focusing on new travel destinations, in particular in Asia and in large cities around the world where the city hotel brand Plaza will be established.

The 4-star hotel in the heart of London will be refurbished to embrace the latest trends regarding energy efficiency and sustainable operations and focus on design and comfort.

THPT Comment – Great to see RIU in the capital city, which follows on well from Dublin and New York…welcome to London! The original planning application was to make the site a 533 room Premier Inn and a 183 Hub by Premier Inn, as recently as June 2018.