Cambridge City Council has granted planning permission for the conversion of the former police and fire station, Hobson House, into a 57 all-suite luxury boutique hotel and tearoom.

Operating under the Rogue City Hotels brand, it will see key features of the Grade II-listed building preserved, restored and opened up to the public after decades in various uses.

Hobson House was built in 1901 on St Andrew’s Street and sits on a site that is connected to a charity founded by Thomas Hobson, the 17th century Cambridge philanthropist from where the phrase ‘Hobson’s Choice’ derives. 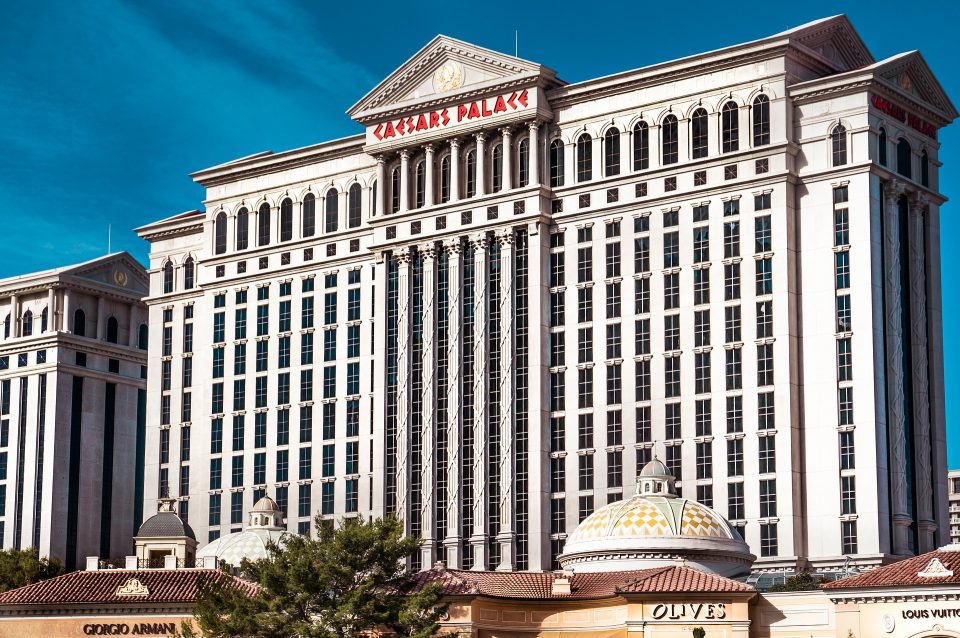 The deal will create one of the largest gambling ventures in the United States, with around 60 casino resorts and gaming facilities spread across the country.

Caesars owns 34 casinos – including the Las Vegas-based Caesars Palace, which has hosted major sports and music events – but has struggled in recent years.

Eldorado hopes the deal will give it the scale to compete with major players such as Las Vegas Sands and Wynn Resorts.

THPT Comment – Well that put paid to MGM’s ambitions in recent months when valuations of $22bn were being bandied about. Price per key (not bad at just $500k) is not really the prize…the casinos are! Well done Eldorado. 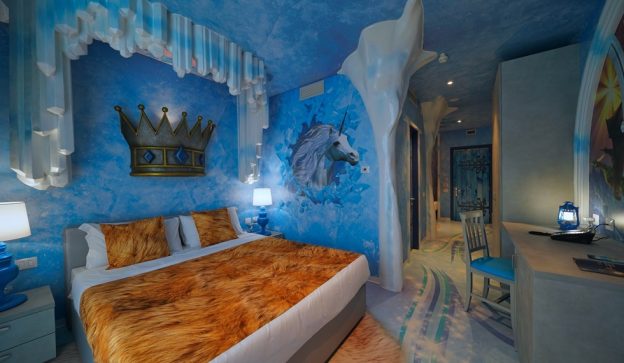 In the words of the film, everything appears to be “awesome” in the world of Lego as it expands its empire by snapping up Legoland and Madame Tussauds owner Merlin Entertainments

The Danish billionaire family that controls the Lego toy firm, with other investors, is paying £4.8bn for Merlin.

Kirkbi Invest says it has the money and experience to “realise the company’s potential to grow”.

Kirkbi already owns almost a third of the shares in Merlin Entertainments, and says it does not expect the deal to lead to any significant changes.

All existing Merlin attractions in the UK will remain open and it has no plans to sell any part of the business, it said.

THPT Comment – Not quite hotels, but close…although there is a hotel at Alton Towers, owned by Nick Leslau’s Prestbury Investments and run by Merlin Entertainments. The Gardaland Magic Hotel in Italy, opened this month brings their total hotel inventory to 4,500 rooms. 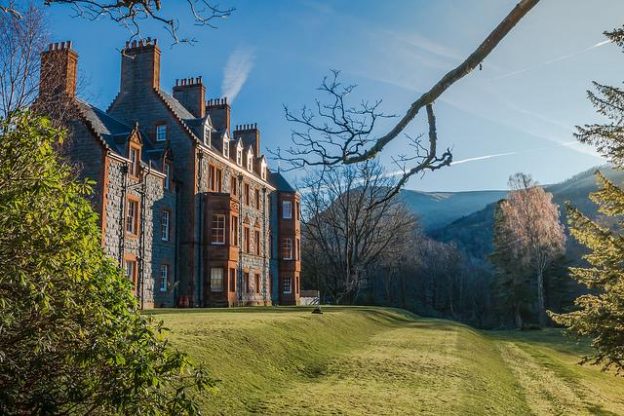 Scottish group Perle Hotels has added a fifth property, buying the Glencoe House hotel in the Scottish Highlands. It is the group’s second purchase this year, after it bought an Inverness property in February.

The Glencoe has been refurbished by the selling owners, who took it on in 2010. Perle, which launched in 2014, has two hotels on the Isle of Skye, and properties in Oban and Inverness.

Glencoe House, which offers loch and mountain views and now has 14 suites, was built by Lord Strathcona in 1896.

THPT Comment – This small hotel group, Perle, has made great strides since it’s start in 2014.

The North Wicklow resort, which has hosted four Irish Open golf championships, is owned by three Irish families – the Lappins, the Hurleys and the Flinns.

Obalus Hotel Company Ltd (the firm behind the Druid’s Glen hotel) accounts show it returned to pre-tax profitability in 2017.

The pair expect to open the first two hotels in Shanghai and Beijing by late 2020. The properties will cater for the country’s growing band of road warriors and business travellers.

The clubhouse at the property, known as Woodstock House, dates back to 1770 and was once used as a writing and recording base by musicians, including Mike Oldfield and Rod Stewart.

THPT Comment – Good for Obalus that Druid’s Glen has sold, albeit at a reasonable cost…The K Club still unsold after being on the market for a year plus.