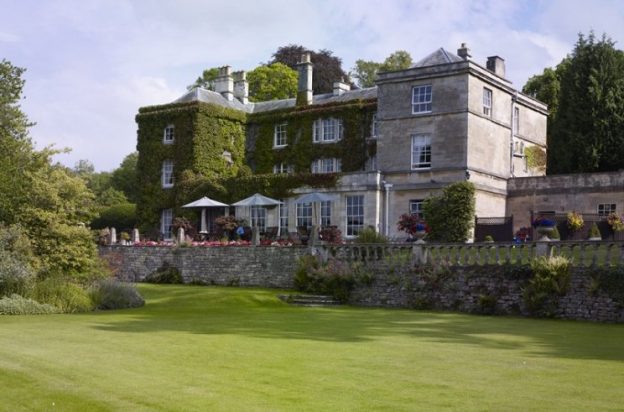 The trio acquired the freehold of the 18-bedroom, three-AA-star property, which was put on the market for £1.6m last year, through their company Moonflight.

They intend to re-brand the hotel and give it a “gradual makeover”, as well as introduce new experiences such as outside lounging and barbecues, wood-fired dining, in-room massages and casual pre-dinner receptions, where guests can mingle over complimentary drinks.

THPT Comment –  Daunting for the big company (Hallmark/Topland) manager to branch out into owning one’s own hotel – Good Luck to the three of them! 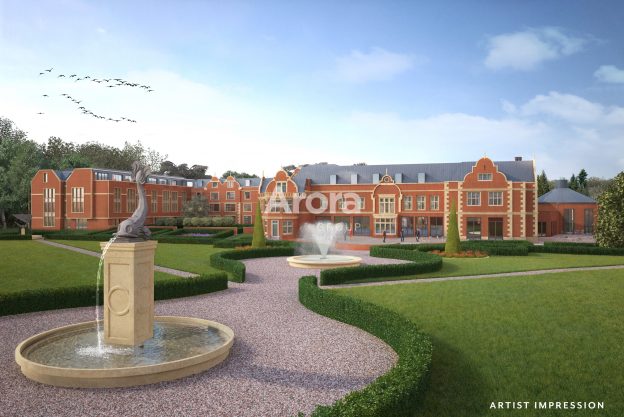 Due to open in early 2020, the former 141-bedroom hotel is in the process of being extended, renovated and transformed into a luxury, 210-bedroom hotel.

Based around the original Jacobean building, the new-look hotel will feature two restaurants, Champagne lounge, tea salon, bar, ballroom for up to 500 covers and spa.

The Royal Windsor Park hotel is one of two properties currently being developed by Arora Hotels, the other being the Hilton Garden Inn at Heathrow.

THPT Comment – Surinder has done fab since his start in 1993, following working for BA, he cracked on the idea of dedicating an entire hotel to BA crew, and went on use airports as his speciality…now diversified in hotel locations such as the InterContinental at the O2, and this new one in Windsor. 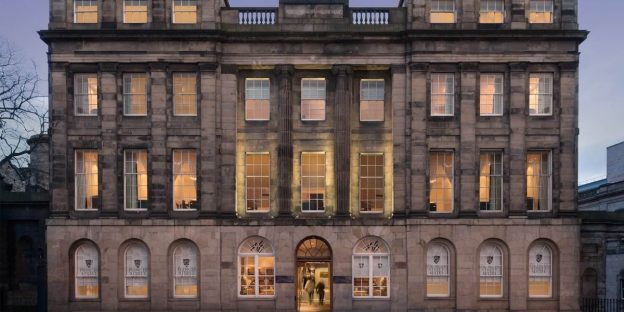 Previously managed by RBH, the apartments were recently refurbished and the Edinburgh Collection plans to expand the reception area with a 24-hour bar and coffee lounge. The apartments will also have smart TVs, USB charging points and Handy smartphones added.

As part of a move to attract local companies to use its facilities for day lets, the group also plans to improve and promote its meeting room accommodation.

THPT Comment – The brothers are rapidly becoming the big noise in Edinburgh, with this their fourth hotel in the city…will they manage to acquire in London, which we know is on their wish-list? 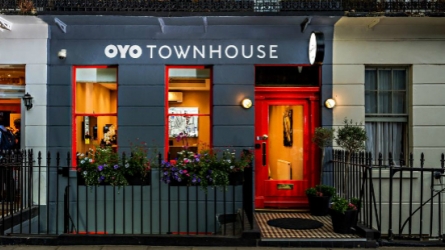 Since launching in the UK in October 2018, the budget hotel chain already has 30 franchised and leased hotels across the UK in London, Birmingham, Manchester, Blackpool and Edinburgh. The UK was the group’s first market outside of Asia.

Since being founded in India in 2013 by 25-year-old entrepreneur Ritesh Agarwal, OYO now has more than 18,000 franchised and leased hotels across 10 countries, including India and China, and describes itself as the world’s fastest growing hotel chain and the sixth largest hotel chain in the world.

The business, which is backed by investors including Softbank, Airbnb, Sequoia and Lightspeed, plans to invest £40m in the UK this year alone. It was announced earlier this week that Airbnb has taken a stake in the Indian hotel chain with reports suggesting investment of more than £76m.

THPT Comment – Wow growth or what…? Interesting addition to the company name ….”& homes” and that was before Airbnb invested. 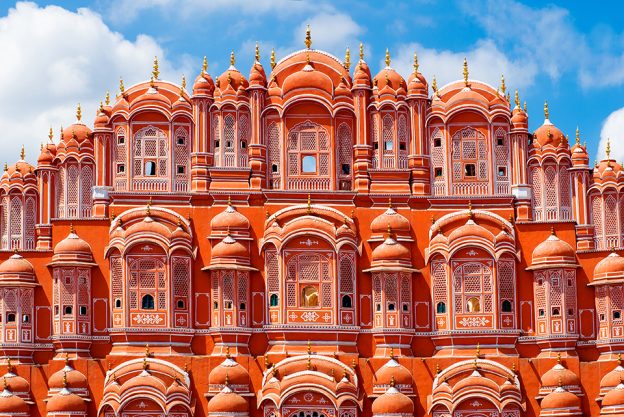 With a stronger focus on luxury and premium brands, the move signals a new direction for Accor in India. Jaipur is part of the tourist circuit known as The Golden Triangle, which includes New Delhi, Agra and Jaipur; while Udaipur is a natural extension of this given its proximity to Jaipur.

The 101-room Raffles Udaipur will be located on a 21-acre private island in the middle of Udai Sagar Lake, one of the five prominent lakes of Udaipur and is expected to open by mid-2020

THPT Comment – Totally agree Raffles is the brand for India…look forward to seeing what the hotels look like – sleek modern, or maharaja palace style?

Sign up for their weekly newsletter by clicking here.