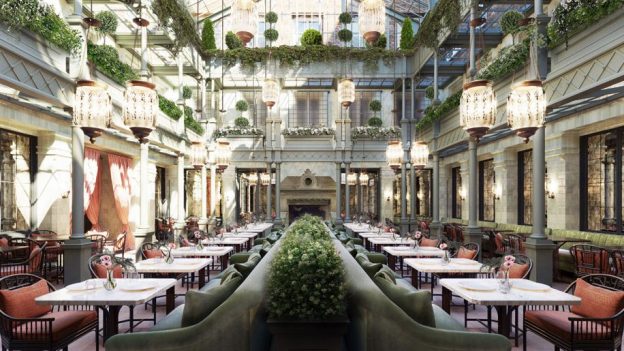 Bow Street Magistrate’s Court, built in 1881, is famous as one of London’s most notorious courts, hosting defendants such as the Kray twins, Jeffrey Archer and Pete Doherty. The court closed in 2006 after being in use for 267 years.

It will now be converted into the 91-room NoMad London, designed by New York-based studio Roman and Williams, with features including a restaurant by chef Daniel Humm and restaurateur Will Guidara (responsible for the three Michelin-starred Eleven Madison Park in New York), and the NoMad Lounge – “an alluring space that invites guests to lounge after dinner in a nighttime venue”.

The original Magistrates’ Courtroom will be converted into events space, and there will be a museum with rotating exhibitions, honouring the history of the Metropolitan Police Force.

THPT Comment –  THPT are big fans of hotel companies that restore such historic buildings in this way. Going to be a serious welcome venue to the London hotel and restaurant scene. 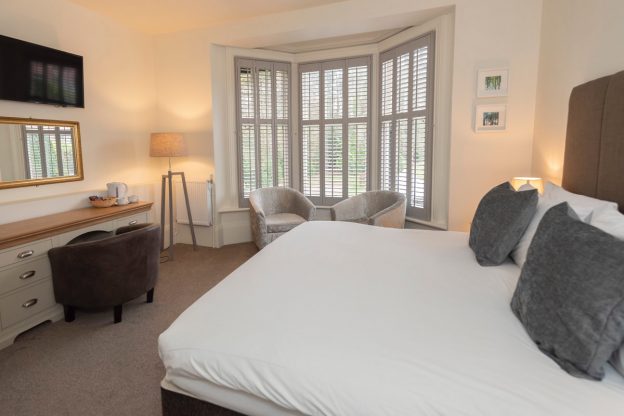 The hotel reopened on 12 April 2019, following a £2.5m refurbishment, having been closed since January, which has seen the 19th century former vicarage given a complete renovation. AG interiors who originally designed Cumberland also oversaw the project.

Wood, Shone and Taylor sold the Oceana Group of three Bournemouth hotels for £16m back in 2015 to an unnamed Qatari company. The three-AA-starred group included the 114-bedroom Suncliff, the 107-bedroom Cumberland and the 62-bedroom Cliffeside.

THPT Comment – Great to see a run-down hotel with stacks of history bought to back to life, in a stylish way. 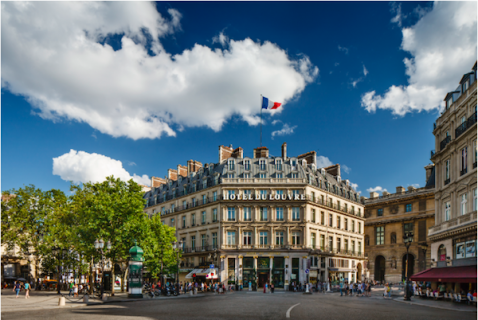 In addition to the InterContinental Paris, Constellation, in 2013, acquired the Concorde Lafayette and Hotel du Louvre as part of a four-hotel portfolio from Starwood Capital for a reported $1.1 billion (the other two properties were Cannes’ Hotel Martinez and Nice’s Palais de la Mediterranee Hotel and Casino, and both of those were also reflagged by Hyatt).

Originally opened in 1855 as Paris’ first grand hotel, the property is a self-standing central landmark that epitomises the effervescence of Paris during Napoleon III’s empire. The Second French Empire architecture and the modern interior design provide a bold and thoughtful contrast to this extraordinary hotel. It draws inspiration from the personalities that have shaped the hotel’s rich history, including Sir Arthur Conan Doyle, Victor Hugo and Sigmund Freud.

THPT Comment – THPT are big fans of hotel companies that restore such Grand Dame hotels in this way. 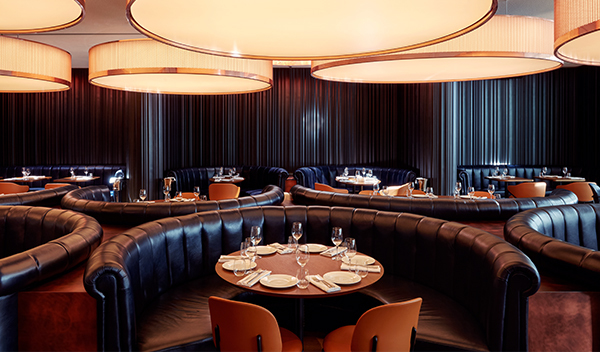 Sir Hotels is a boutique hotel collection that started in Amsterdam in 2013 with the opening of Sir Albert, located in a former diamond factory in the city’s vibrant De Pijp district. Sir Savigny then opened in the heart of Berlin’s Charlottenburg district in 2016, quickly followed by Amsterdam’s Sir Adam, located in the iconic A’DAM Tower. 2017 saw the openings of Hamburg’s charming Sir Nikolai and Ibiza’s heavenly Sir Joan. Their newest property is Barcelona’s Sir Victor.

Rooms overlook the hotel’s lush internal garden or Passeig de Gràcia, one of the city’s most picturesque avenues, while suites boast spacious balconies that are perfectly placed to take in the pulse-quickening energy of the Eixample district. 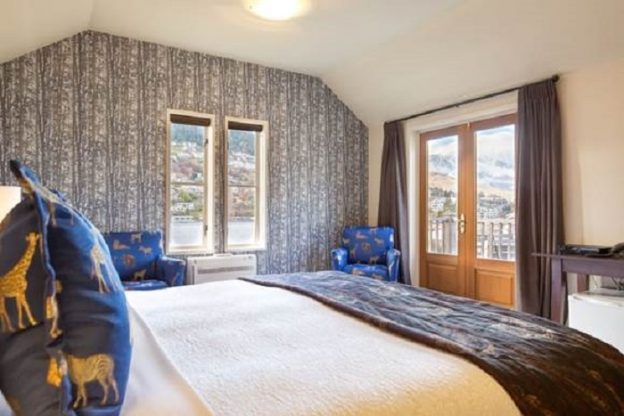 Naumi Hotels, a Singapore-based private hotel owner and operator, has announced that it is expanding its presence in Australasia with the acquisition of business of the Dairy Private Hotel in Queenstown, New Zealand.

The move marks the group’s first hotel in South Island, following its acquisition of two hotels in Wellington last year, and with a property at Auckland airport already.

A two-minute walk from the vibrant town centre and 15 minutes’ drive away from Queenstown International Airport, The Dairy Private Hotel is the perfect launch pad to experiencing the best of the city. an exclusive home-away-from-home experience with its collection of cosy rooms featuring some of the city’s most picturesque views of The Remarkables mountain range and Lake Wakatipu.