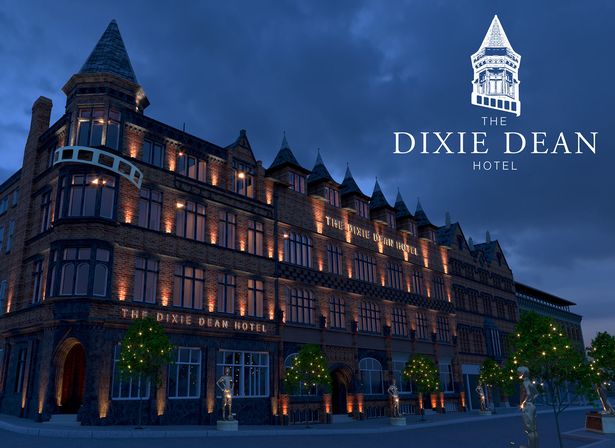 The opening of Signature Living’s Dixie Dean hotel in Liverpool will see the creation of what the company describes as a “football quarter” in the city.

The first phase of the 100-bedroom hotel’s launch will see its No9 restaurant open in May, joining sister hotel the Shankly opposite.

The Dixie Dean is named after the former Everton football player, with the restaurant name referring to Dean’s shirt number, while the Shankly commemorates former Liverpool FC manager Bill Shankly. Life-size bronze statues of the pair will be positioned outside of both hotels.

THPT Comment – Lawrence Kenwright keeps ’em coming – this is his xxth hotel since opening their first hotel in 2008. He also has a unique funding proposition for investors. 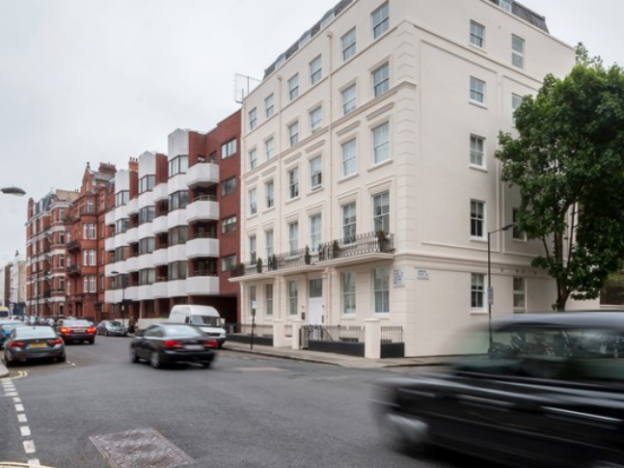 THPT Comment – Gerard Nolan have their offices in the building…will they stay there? Great price!

The Property is located in West Chelsea by the popular and regenerated High Line on the West Side of Midtown Manhattan, a short walk from the Meatpacking District, Penn Station, Madison Square Garden and immediately adjacent to Hudson Yards, the largest private development in the US.

This area has undergone large-scale redevelopment in recent years, creating a buzzing new neighbourhood known as the preeminent art gallery district in New York City, renowned for restaurants and bars and is an ideal location for the Group’s art-inspired lifestyle art’otel® brand.

The interior design of the art’otel will be inspired by a signature artist, whose original works will be displayed, and the hotel will offer a destination restaurant and bar. 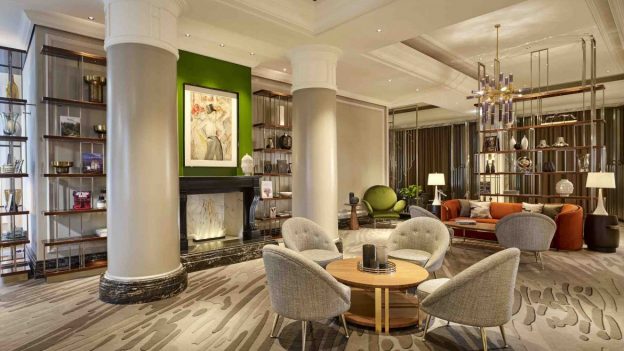 The Ritz-Carlton, Berlin has announced the culmination of a €40 million renovation. The meticulous refurbishment, largely funded by its owners heralds in a new era of elegance through refreshed guestrooms and suites, conference, wellness, lobby and lounge areas and the addition of POTS, a new restaurant.

Each space evokes a vision of Berlin in the 1920s, with guests encountering creative details and thoughtful references to the golden era of German cinema.

The hotel’s imaginatively redesigned guest rooms and suites are the work of G.A. Design’s Budapest team, as is the grand entrance guests experience in the lobby upon arrival.

THPT Comment – Probably alongside the Adlon, The Ritz-Carlton is the most luxurious hotel in Berlin…and just became more so. 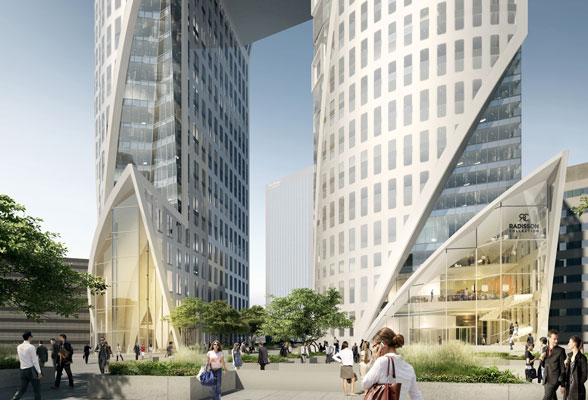 Radisson Hospitality AB announced the signing of its first Radisson Collection hotel in France, in the La Défense business area of Paris.

The Radisson Collection Hotel & Suites, Paris La Défense will bring the group’s portfolio in the country to 17 hotels and more than 3,000 rooms in operation or under development.

The Radisson Collection Hotel & Suites, Paris La Défense will feature 309 rooms and apartments. Alongside its high-quality superior rooms, the hotel will offer 45 suites that include four executive suites and one presidential suite.

THPT Comment – As Radisson says, this mixed use concept is the way forward in many countries, where hotels become a main-stay of “malls”