Best Western to Launch Aiden Brand in the UK 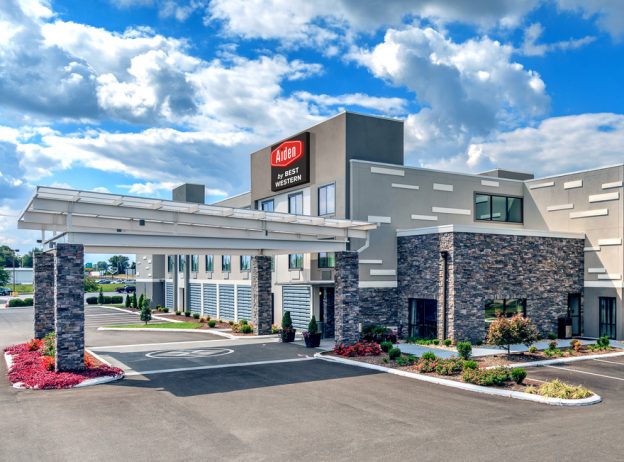 Officially launching the two brands in the UK, Rob Paterson, CEO at Best Western Great Britain, said: “Aiden and Sadie could be game changing new brands for Best Western. There is huge potential in both of them for owners and developers to re-badge, re-position, transform and increase revenues and asset values.

Aiden is one of four new brands – alongside Sadie, Executive Residency, Gle -that Best Western recently announced would be launched into the UK.

THPT Comment –  Runcorn, interesting place to launch one’s new brand…known well in the UK as an industrial town south-east of Liverpool, which is hot for hotels right now, en-route to Manchester…good luck with the launch.

The Wee Hotel Company has acquired The Pierhouse Hotel and Seafood Restaurant at Port Appin in Argyll as its first addition to the new group spearheaded by Gray.

The Pierhouse is situated on the shores of Loch Linnhe and will be invested in over the course of this year in a bid to maintain and enhance the small hotel’s position.

The Wee Hotel Company will now look to invest in ‘special properties around Scotland’ and will be ‘quietly looking for suitable opportunities’ to add to portfolio.

The new collection will put emphasis on authenticity and the ‘magic of Scottish food and ingredients, hospitality and a warm welcome’.

THPT Comment – Interesting circle for Gordon Campbell Gray who started his hotel career at The Athenaeum in London’s Piccadilly, when it was owned by the Rank Organisation, launched the No. One Aldwych, opened and ran hotels in Beirut and the Caribbean and has now returned to his native Scotland.

Caesars Entertainment Will be for Sale Imminently 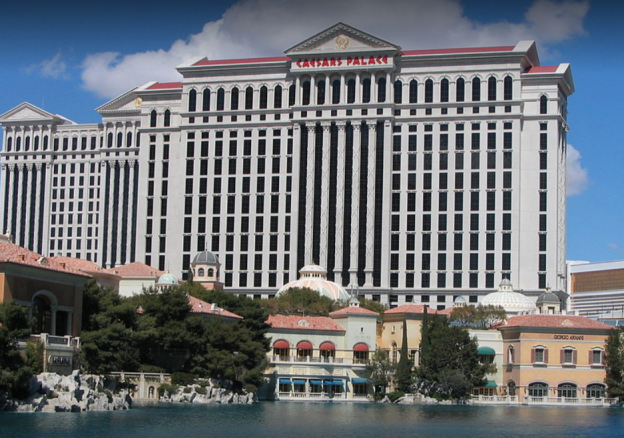 Caesars Entertainment is getting ready to put itself up for sale as soon as this week, The New York Post reports.

The $24 billion company plans to announce within days that its board has approved a sales process amid pressure from billionaire investor Carl Icahn.

Caesars is valued at $5.6 billion on the Nasdaq stock market, but carries a whopping $18 billion in debt — giving it a valuation of $23.6 billion. 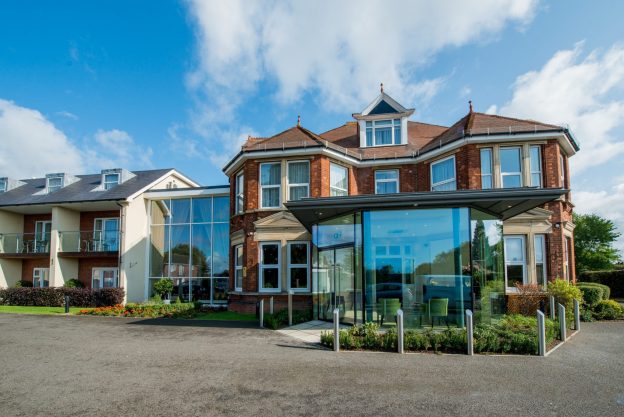 The hotel is Splendid Hospitality Group’s second property in the Heathrow Airport area joining the Ibis Styles London Heathrow Airport East (formerly The Master Robert in Hounslow) due to open later this year.

CEO of Splendid Hospitality Group, Stuart Bailey, said: “We are delighted to welcome the Stanwell Hotel and its team to the Splendid family. This acquisition further cements our foothold at Heathrow airport and surrounding business parks.

THPT Comment – Slightly odd buy for Splendid, in terms of size (small) and location…not actually at Heathrow, although nearby…maybe a sign of not enough hotels for sale there, although I suspect we could have found them a branded 200+ room hotel! 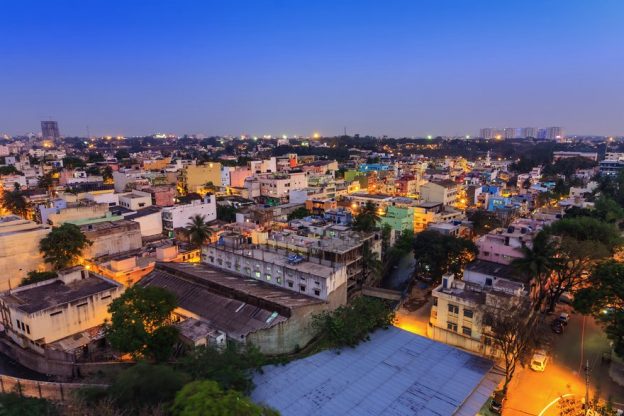 The property, which will be managed by Convention Hotels India Private Ltd., will have a pool, dining options serving local cuisine and a rooftop bar and lounge. Event spaces include a banquet hall and three meetings spaces covering 20,000 square feet.

Hard Rock International has venues in 75 countries, including 185 cafés, 27 hotels and 11 casinos. It also has 37 projects in different phases of development.

THPT Comment – Not a lot known about Convention Hotels (as in can’t find a website), other than we know they also manage the first Hard Rock in Goa. Well done Hard Rock…motoring along.