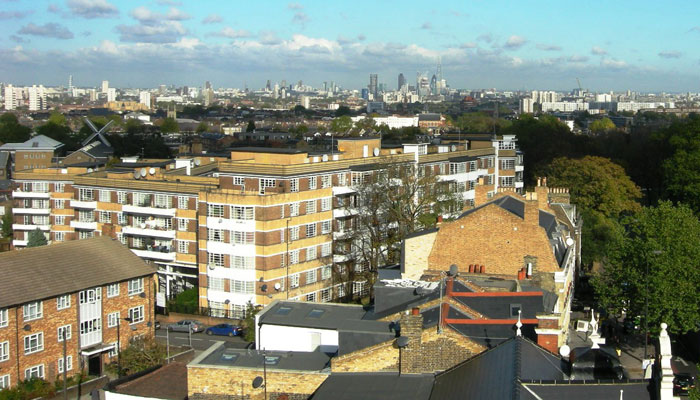 The rate of house price growth in London hit an 11-month low of 13.3% in December, with residential property prices in the capital falling 2.3% since they peaked in August.

The average price of a home in London stood at £502,000, according to the Office for National Statistics. While the highest price increases for the year were seen in the capital, ONS data reveals the market is cooling in London.

In contrast, the ONS figures – which are based on actual mortgage completions – also reveal the average British property in December cost £272,000, up 0.7% on the month and 9.8% on the year.

In the regions, the south east saw prices rise by 11.5% on the year, values in the east of England rose 11.4%, while Wales and north-west England saw rises of 4% per cent. The cheapest properties can be found in the north east of England at £153,000.

Excluding London and the south east, UK house prices increased by 7.4% in the 12 months to December.

The ONS data supports research by the Council of Mortgage Lenders that indicates the boom in mortgage lending over 2013 and 2014 came to an end by the final months of last year.

Paul Smee, director general of the CML, commented: “The growth seen through 2013 and the beginning of 2014 in mortgage lending has softened in the last quarter, and we’d expect this steadying of the market to continue in 2015.”

How to Make a Small Load Move

8 Factors to Keep in Mind When Buying Your Dream House