According to a government report, North Ireland or NI saw a growth rate of 2.4% for an average house price, going up to €143,205. While the prices in the UK as a whole have risen by 4.7%, NI’s growth in house prices stands weakest among the four nations in the UK.

Among the cities in North Ireland, Derry City, and Strabane has an average house price of €126,412, ranking as the cheapest spots while at an average of €170,530, Lisburn and Castlereagh are the most expensive locations, said house price index from Land & Property Services. Although the housing market in NI has been at a halt in the second quarter of the year, the house price index rose by 1.5% between April to June through the third quarter ie. July to September. 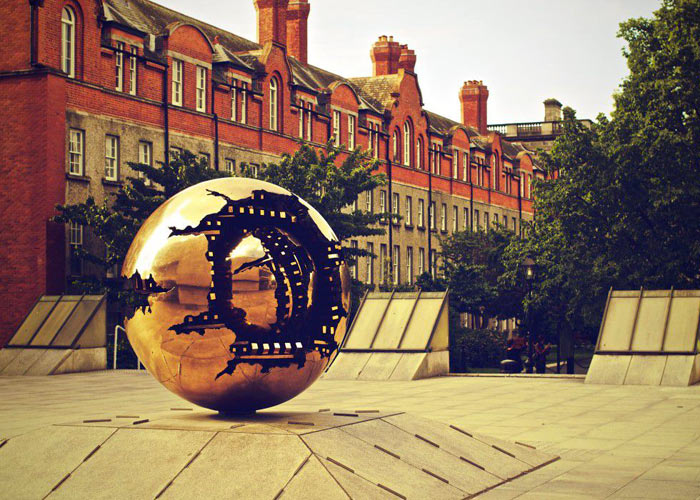 Ever since the trend in price surge came in, many insurance intermediaries in Ireland & Uk have been getting queries about the house insurance premium that their clients will be required to pay. However, the market value of a house has little to do with the home insurance cost. Therefore, any such fears arising out of the increase in cost of property is clearly misplaced.

According to the index, approximately 4,630 houses were sold in North Ireland from July to September, and the average house prices jumped by 2.4% in the third quarter to an average price of €143,205, imitating the same price increase in 2020 during the same time.

While Derry City and Strabane ranked the cheapest location, the two areas were reported to have the highest increase in percentage across the 11 district council areas at 5.3%. Lisburn and Castlereagh also experienced a 3.2% growth.

Fermanagh and Omagh, on the other hand, saw quite a fall on a year average. Both the locations have an average decrease of 1.9%, while prices fell to €128,657. Moreover, Mid-Ulster also reported a fall of 1.5% in the average price, going just over 134k. Crushed under the effects of Covid-19, North Ireland faced a hefty decrease of 70% in sales compared to the previous year.

Evaluation of a report by the Office for National Statistics shows the property value to have grown an average of €11,000 in the month of September compared to the year before. The report mentioned that the average house price in the UK has broken record high and reached €245,000 in September, jumping by 4.7% through the year.

According to the Office for National Statistics, a general house in London was priced at a record high of €496,000 in September. With NI at the weakest growth rate of 2.4%, Wales and Scotland saw an increase in price by 3.8% and 4.3, respectively to reach €171,000 and €162,000, respectively. England scored the highest increase in house prices over the year of 4.9% to 262,000. The ONS index is accurate as it reflects data based on completed transactions.

In lieu of the spike in the price growth, Chancellor Rishi Sunak announced a stamp duty holiday on property sales in NI and England. Moreover, Scotland and Wales also saw cutbacks in property sales taxes. The report went on to mention that the end of the tax holiday in the UK by March 31, 2021, may result in sellers requesting high prices.