Being a UK landlord comes with certain legal obligations and responsibilities. Those who fail to comply can face hefty fines and lose the ability to evict troublesome tenants.

The Deregulation Act 2015 is one such piece of legislation. Here we explain the implications of The Act for landlords. 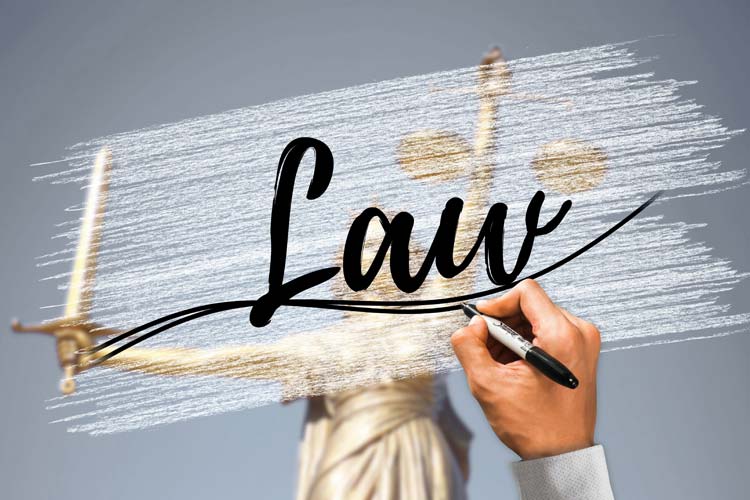 What is the Deregulation Act 2015?

The overarching purpose of the Deregulation Act 2015 was to reduce some of the burdens of previous legislation and close legal loopholes. The Act covers a wide range of areas of law, this article focuses on the practical implications of The Act for residential letting.

There are two main areas in which The Act affects landlords, letting agents and tenants.

The requirement to protect tenants’ deposits was introduced in 2007. The law required landlords to put their tenants’ deposit in a government-approved Tenancy Deposit Protection (TDP) scheme if the property was rented on an assured shorthold tenancy that started after 6th April 2007.

Landlords have a statutory obligation to provide tenants with Prescribed Information (PI), this is a document that explains where and how the tenant’s deposit has been protected and how it will be dealt with when the tenant leaves. The PI can be a separate document or included within the tenancy agreement.

Following the introduction of the TDP legislation, there were several court cases in which the wording of the legislation was scrutinised. For example, in the Superstrike vs Rodrigues case judgement was made regarding a deposit that was taken before the TDP regulations came into force in April 2007, but where the rental agreement continued as a periodic tenancy after that time. The court ruled that as a periodic tenancy is a new tenancy, the landlord had an obligation to protect the deposit and serve the prescribed information.

In the Charalambous vs Ng case, the court ruled that a Section 21 notice served on the tenant was invalid because, despite being taken before April 2007, the deposit was not protected.

The Deregulation Act 2015 sought to clarify the steps a landlord must take to comply with the TDP legislation. 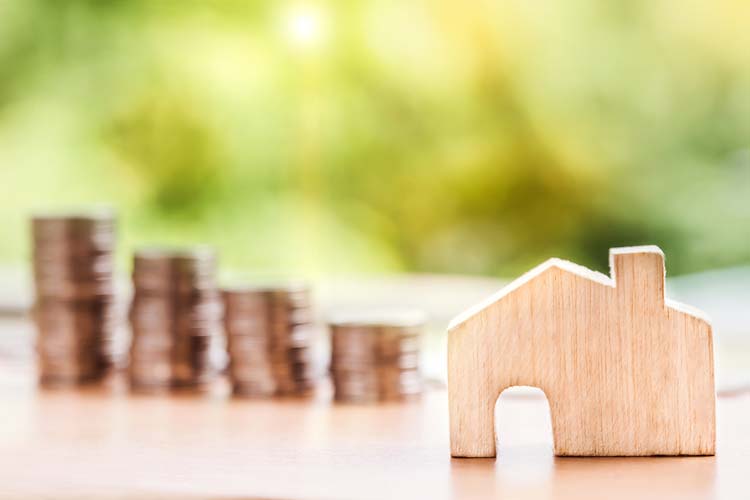 The areas of law covered by The Deregulation Act 2015 in respect of TDP are:

Deposits for a fixed-term tenancy or a periodic tenancy which started before April 2007 don’t need to be protected. Landlords will not face any financial penalties for non-protection of the deposit.

However, if the landlord wants to seek repossession via the Section 21 procedure, then the deposit must be protected and the PI served.

Deposits taken before April 2007 where the tenancy became periodic after this date now need to be protected in a TDP scheme. Landlords who do not comply will be liable for penalties.

Deposits taken on or after 6th April 2007

Landlords who took a deposit from April 2007 and correctly protected and served the PI to their tenant do not need to reissue the PI when the tenancy is renewed or if it rolls into a periodic tenancy. As long as the deposit is still protected in the same scheme and the tenancy details (i.e. landlord, tenant or property) have not changed.

As of October 2018, the following rules apply to all assured shorthold tenancies.

Under the new process, tenants write to the landlord explaining their complaints about the condition of the property. The landlord has 14 days to respond to the tenant, telling them when they will access the property, look at the issues and carry out repairs.

If the tenant isn’t satisfied and the landlord hasn’t carried out the repairs, the tenant can report the matter to the local housing local authority. Local councils have been given the power to serve an enforcement notice on the landlord, setting out “a reasonable timescale” for improvement works to be carried out. Landlords served with an Improvement Notice cannot issue a Section 21 within six months.

The legislation also requires landlords to provide all new tenants with information about their rights and responsibilities and show they have complied with certain statutory obligations. Landlords will not be able to serve a Section 21 notice unless they have proof that a tenant has been provided with:

The Housing Act introduced a new single Section 21 form. Previously there were separate forms for fixed-term and periodic tenancies. 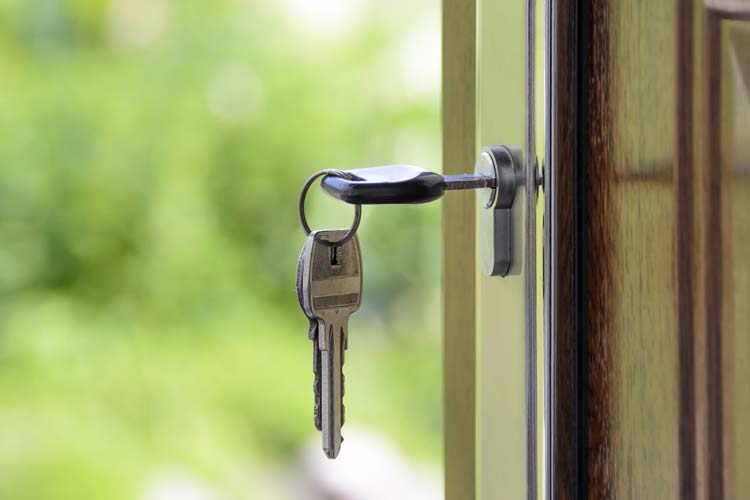 What are the benefits for landlords?

The Deregulation Act 2015 has cleared up the confusing rules around TDP schemes.

The new Section 21 form is also good news for landlords as it is much more straightforward and simplifies the process.

What are the benefits for tenants?

The new legislation introduced in the Deregulation Act 2015 aims to protect tenants from unscrupulous landlords.

Landlords are prevented from unfairly evicting a tenant because they asked for repairs. Instead, landlords must make improvements.