Property management is a big business in the United Kingdom and around the world but with it comes an even bigger responsibility, not only being charged with the maintenance of the building but also the welfare of the tenants.

This includes ensuring that strict safety procedures and building codes must be adhered to help ensure the safe use of the building. Fire prevention is of utmost importance especially for a highrise building that may potentially house hundreds of families. The main cause for concern is fire safety and rightly so, a non-functioning elevator is an inconvenience to tenets but hardly life-threatening. Fire on the other hand can ravage a building and cause loss of life and injury.

After the Grenfell fire of June 2017 in London, England people began to raise questions in the aftermath of this tragedy.

How did the fire spread so quickly and could it have been prevented?

Measures needed to be taken following a review by the Government and members of the fire service, architects, and with help from the private sector.

The review found that mistakes had been made and contributed to fire spreading so quickly a new Fire Safety Bill has been drafted and is expected to be released to help prevent such a terrible disaster from happening again. 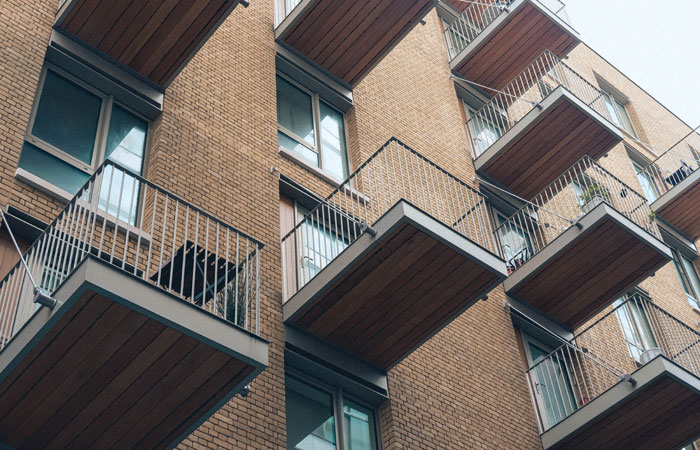 The Fire Safety Bill and What it Means

Residential accommodation or places of business are legally bound to uphold the fire safety regulations that are mandated within the bill. Often this is the obligation and duty of the employer or building owner.

Failure to comply with the regulations can result in criminal proceedings if the premises are found not to be in compliance with these laws. An examination of the building by a Fire Support Officer is conducted and must be taken seriously or enforcement notices can be issued, they also have the power to prosecute any negligent owners of the building.

The new bill an updated version of the 2005 bill will help to ensure that future tragedy can be prevented.

The bill states any dwelling with two or more separate accommodation units must comply with the advice given by the Fire and Rescue Authorities, this applies not just to the residential building but places of work also.

What are the Main Causes of Building Fires

Fires within a building are, unfortunately, more common than you may think, thankfully the Fire Brigade does an excellent job in not only helping to put out the fire but also gives good advice and now has the legal power to enforce this advice. But, fires will still happen, and here are some of the main causes. 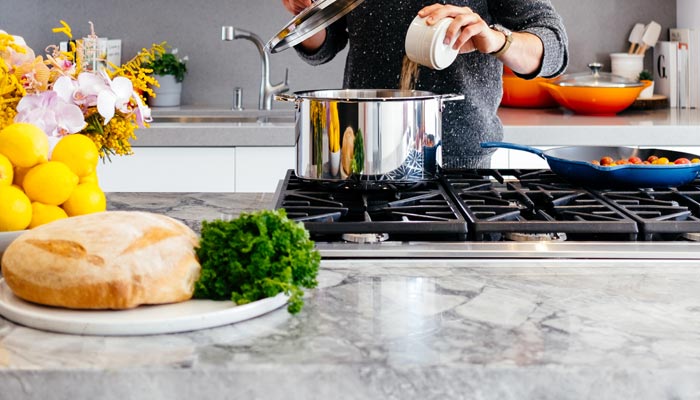 Whilst most fires can be avoided by following the rules and regulations set by the government and with the advice of fire safety officials regarding the maintenance and construction of buildings, having a good fire extinguisher can go a long way to help put out fires before they get out of control.

How does the 2005 bill Differ From the New Legislation?

All new and existing properties that are multi-occupied now have to meet new and stringent checks from the relevant authorities. Whilst the 2005 bill was considered to be sufficient for fire safety after the Grenfell tragedy in 2017 it became apparent following multiple reviews that changes were needed to help prevent any repeat and prevent the loss of life. The owner and management of the building are required to perform checks that include:

Once the bill passes the owner and building managers will be held accountable for either not following the new bill or repairing current problems that exist. 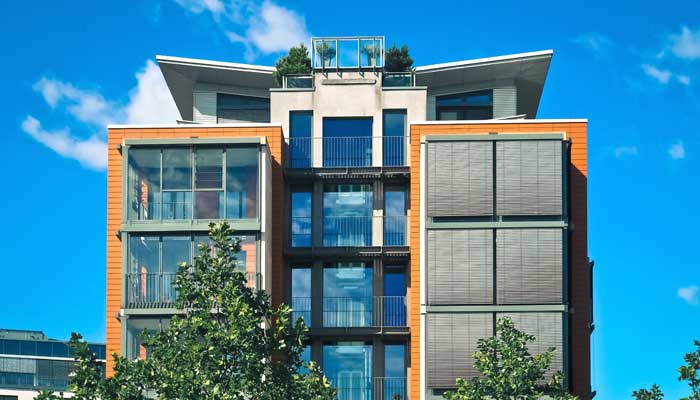 Cladding and Other Potential Building Problems That may Exist

Cladding is a nonessential element applied to the building but yet does have more benefits than just aesthetics. Thermal energy is efficiently increased and because it is not load-bearing it can be changed or updated whenever necessary.

There are many different materials that are used in cladding and architects, property managers, and owners of these buildings need to take fire hazards as a major consideration before allowing residents or workers to use the property. Wood, brick, metal, and vinyl are commonly used on the exterior of buildings.

Unfortunately, plastic is often incorporated in the construction and design of cladding which can be highly flammable.

After the west London fire at Grenfell police and fire safety experts tested the material used at the tower block and the materials failed the testing performed. Although the investigation did reveal that the insulation was also highly flammable and contributed to the spread and ferocity of the blaze.

Property managers and owners need to be aware of the materials that the building is made of and if necessary fix the issue, especially with older buildings built before the construction industry became aware of the potential of some materials being an accelerant in a fire situation.

Many times when there is a tragic fire many people assume that the victim died from the fire that consumed them but, often toxic gases released from burning material are the main cause.

Older buildings with outdated construction materials such as asbestos, lead, cadmium, wood treatments, and polyvinyl chloride are all extremely toxic when heated to high temperatures during a building fire and where possible need to be upgraded to more modern material, helping to remove a potential hazard.

Whilst expensive it is highly recommended that any asbestos be removed and replaced in a safe manner by professionals due to the now well-documented health risks it poses.

A property manager has just as much responsibility as the architects and builders when it comes to the safety of the residents or workers in the building and with the new laws and guidelines being set out by the government in the revised bill following the tragedy of Grenfell property managers are now responsible legally to ensure not just the maintenance of the building but the health and safety aspects.