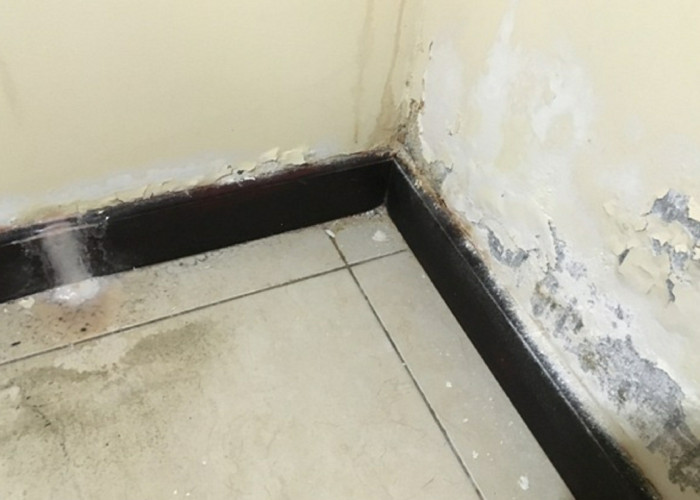 Dealing with these issues hasn’t come cheaply. On average it has cost landlords £458 per incident to pay an emergency plumber to deal with the immediate consequences of an escape of water incident. It can also take time to address the problem, with emergency contractors taking an average of nine hours to arrive at a landlord’s property.

The causes of escape of water are wide-ranging, but surprisingly the study found that DIY mistakes are usually responsible, showing that it’s worth getting the professionals in:

Not only do escape of water issues hit landlords hard in the pocket, but they can also create tension and even rows between landlords and their tenants.  Four in ten landlords had tenants move out of their rented property permanently after an escape of water, because they were worried it was going to happen again.

Over a third (35 per cent) of landlords said that it caused an argument with their tenants.  A quarter of (25 per cent) reported that their property was so badly damaged from the escaped water that not only did their tenants have to move out, but they couldn’t rent out the property for an extended period.

Many landlords are taking steps to minimise the risk of escape of water in their properties. Over a third (34 per cent) are ensuring professional tradespeople carry out work in their properties, while 32 per cent are checking that water pipes are properly insulated to help stop them from freezing.

Landlords are also showing tenants where the stopcock is so that they can turn off the mains water supply quickly (31 per cent), while just over a quarter (27 per cent) keep clear records of all work, guarantees/warranties and inspections relating to the plumbing system.

However, less than one in five (18 per cent) have specific insurance in place to help them deal with this kind of emergency quickly, which is worrying as January and February are peak months for frozen water pipes and escape of water claims.2 Just 17 per cent have a specific insurance offering that enables tenants to issue claims on their behalf and sort out the problem quickly.

“Escape of water is a frequent problem for landlords and can have a significant financial impact, particularly during January and February.

“Although landlords are taking some measures to minimise risks, it’s worrying to see that so few have insurance arrangements in place to help deal with the immediate consequences of escape of water incidents.

“As we head into the coldest months, it’s crucial that landlords think about the risk of escape of water and ensure they’re adequately prepared. It would be worthwhile considering whether they have the appropriate insurance cover if the worst were to happen.”

Direct Line business insurance Landlord Emergency cover helps to offer peace of mind to landlords and tenants across the UK. The cover offers access to a 24-hour claims line which will send out a certified contractor within four hours of an insured emergency being registered to secure or prevent further damage to the property. Contractors covered within four hours include drainage engineers, electricians, glaziers, locksmiths and plumbers. Extreme weather and remote locations may extend the response time. Cover can be purchased as an add-on at new business or renewal. Residential properties only. Pest control, roofers, gas and heating engineers and general tradespeople are also covered, but outside of the four-hour response time.

Landlord Emergency will cover call-out charges, the costs for labour and materials up to £1,500 (inc. VAT) per claim, with policy-holders able to make as many claims as they need.

How Does a Bug Infestation Affect the Rental or Sale of a Home?