Having spent large periods of 2020 in various states of lockdown, British people have been in their own homes for longer than ever before.

But has this impacted how they feel about their properties?

What would they change and how has Covid-19 impacted their decisions around renovation and potential relocation? 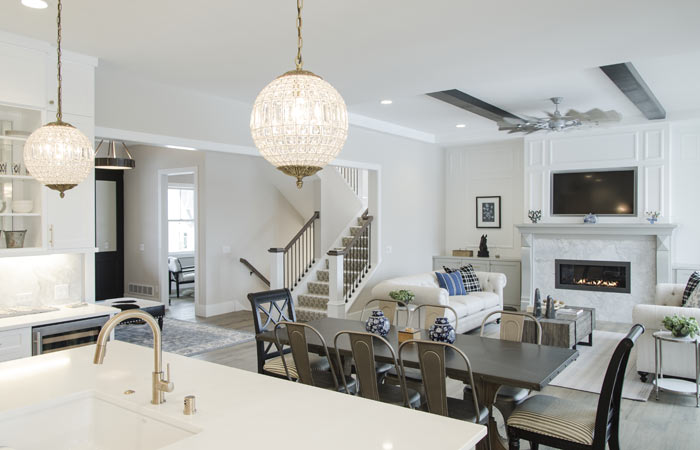 A new survey from luxury glazing and bifold door specialists IDSystems has revealed that:

The survey of 1,000 UK homeowners has revealed a number of fascinating insights into the way that people feel about their homes and future plans.

Aside from Northern Ireland (61.1%), London had the highest number of people preferring to live in the city (46.4%). London also had the largest percentage of people who had changed their mind as a result of Covid-19, wanting to move out to the countryside instead (25.5% overall.)

For those looking to make the most of their existing property, improvements to lighting and outdoor spaces are big considerations:

While many want to make changes, there are a large number of people who are content. When asked which aspect of their home they liked the least, almost a quarter of respondents with a household income between £10,000 and £39,999 (24.4%) had no complaints about their current home. While this number fell to just 8% in the £80,000-£89,999 income bracket – showing that money doesn’t necessarily buy happiness.

When asked what feature they would add to their homes, almost one-in-five (19.8%) Scottish respondents said they would not add anything – with a national average around 10%, this suggests Scots are the most content homeowners in the UK.