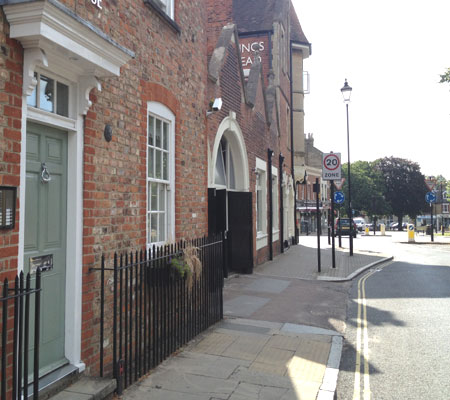 The Bank of England has warned inflation is more likely than not to fall below 0%, prompting Governor Mark Carney to hint that its base rate could dip below its current historic low of 0.5%.

The BoE’s latest inflation report reveals that falling energy and food costs will drive down the Consumer Price Index to below 0% in the spring. The most recent CPI measure was 0.5%.

Because the rate of inflation has fallen outside the target range of 1% to 3%, Carney has been forced to write a letter of explanation to Chancellor George Osborne. The BoE Governor says two-thirds of the discrepancy between the CPI rate of 0.5% and goal of 2% was down to one-off commodity price falls, particularly in energy and food costs.

While this could be good news for variable rate mortgage holders and household incomes generally, Carney has played down overall deflationary fears in the UK.

“A temporary period of falling prices driven by large adjustments in a few specific components of the CPI is a fundamentally distinct phenomenon from ‘deflation’,” he said.