For homeowners, the prospect of being burgled is a major concern. As a result, home security systems are a top priority.

Window locks and double deadlocks are the most common form of household security and 52% of homeowners invested in external light sensors in 2019/20. It seems we’re all spending on preventative measures for our properties, with the UK electronic security market worth over $6 billion in 2019 and this was expected to rise by over 8% between 2020 and 2026. 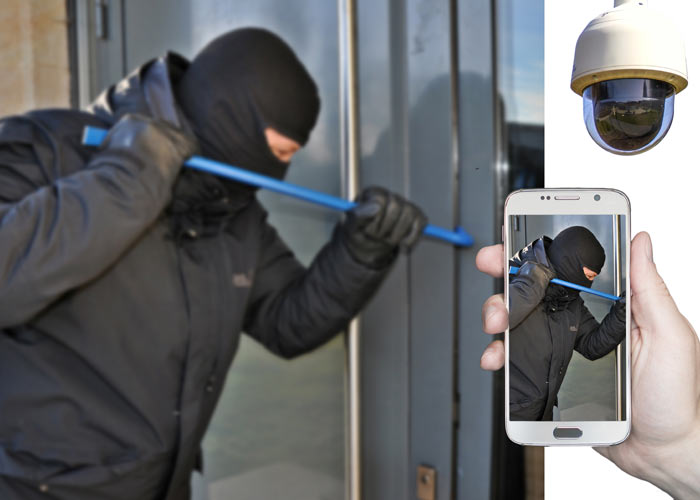 However, even with the most advanced systems being introduced to the market, it’s still estimated that a burglary takes place every 40 seconds. Here’s a look at the most common items that are stolen and when burglaries are most likely to take place.

According to data from the 2020 Office of National Statistics’ annual Crime Survey for England and Wales, the amount taken from half of homes where entry was gained by burglars was over £600. However, goods stolen in some burglaries are valued at much more, averaging at £2,856.

The report also revealed that the majority of items stolen during a burglary are linked to money. Cash, purses, wallets, and credit cards made up 40% of the things taken, closely followed by jewellery and/ or watches (33%), which accounted for one in three incidents. 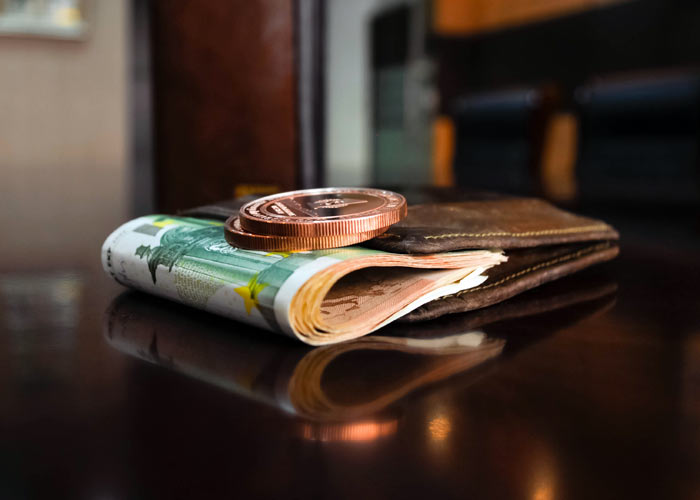 Computers and computer equipment made up almost a quarter (23%) of the things stolen – an interesting statistic, given that many of us have been working from home in the last year.

We’re also advised to keep our keys out of sight and not easily accessible to burglars, which is understandable, given that car keys are taken in around one in 10 burglaries. Vehicle theft is also a significant factor in a burglary, with cars and other vehicles, along with parts, making up almost 12% of items taken.

There are steps to take if you are concerned that your vehicle could be taken in a burglary. Hiding your keys out of sight is a proactive form of protection. However, there are vehicles that possibly easier to steal than a lot of new cars. One of these is a motorbike.

Insurance experts, Carole Nash has some recommendations to protect yourself form motorbike theft, including investing in a good quality lock – ideally both a disc and grip lock – to secure the throttle and brake controls. As well as adding a lock, add a chain lock to your back wheel. This will secure your motorbike.

An alarm is also a good idea. Cars and vans usually come with alarm systems in-built, but for motorbikes, an alarm must be fitted in place.

When do burglaries happen?

Perhaps unsurprisingly, most burglaries happen at night. According to the ONS stats, 58% of these thefts happen in the dark. However, that means that over a third of these burglaries (38%) happen during daylight hours.

While midnight to 6am is when burglars are most active, the two-hour window between 10pm and 12am is worth being wary of as this is when 13% of opportunistic burglars break into properties.

Mornings are the safest time of day, with just 8% of break-ins happening during this six-hour period.

These figures reveal that burglars will steal what they can and will attempt break-ins at a variety of times through the day. If you’re a homeowner, it’s worth being wary of security and taking the time to hide valuables.