According to research carried out by leading real estate lawyers, people are living independently for longer in a bid to avoid ‘feeling old before their time’.

Research by Clarke Willmott LLP shows that although people may consider the idea of moving into a later living development from as early as age 55, the main drawback is the worry that they’ll feel older than they should.

The results come from a survey carried out by the national firm to explore perceptions and attitudes towards the retirement living sector. While over 50% of respondents said they would consider moving to a later living development before the age of 75, 34% said they would only consider the move at the age of 75+ and 13% at age 85+. 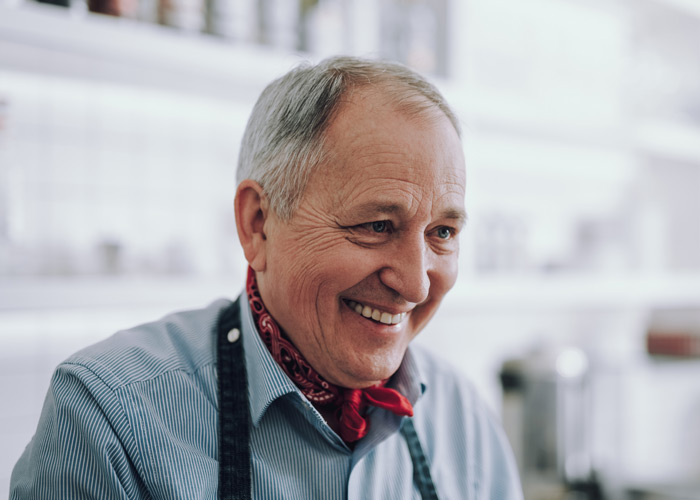 Fifty per cent of the 300 respondents said the main reason for having reservations is feeling old before their time while other reasons cited for not taking the leap into retirement living include service charge costs, isolation from the wider community and safety in terms of health concerns.

Clarke Willmott specialises in supporting real estate developer and investor clients in the Later Living sector on anything from site acquisition, planning and the environment, construction and facilities management to home sales, property finance and dispute resolution.

Clarke Willmott CEO, Stephen Rosser, said: “We were very interested to note that over 50% of respondents would consider moving to a retirement development before the age of 75 but 50% also were worried about feeling old before their time.

“People are looking to live independently for longer to extend that feeling of youth but we believe that moving to a development where there is help on hand supports that.

“From our close work with developers and investors we know that Later Living schemes are modern, vibrant and fit-for-purpose for a wide range of ages and needs but it’s clear that these developments need a bit of a rebrand in order for public perception to change.

“Having said that, we carried out this survey after seeing an uptick in demand for residential developments designed for retirees and older clientele. It’s a rapidly growing market and one which will adapt to the changing needs of its users.”

Chris Fayers, director of Blue Cedar Homes a client of Clarke Willmott, said: “We understand that there is a perception of retirement developments being too ‘institutional’ or only for the very elderly but that’s not the case.

“We provide homes that have fewer bedrooms, smaller footplates but are reasonably luxurious single detached properties on schemes that are dedicated to those 55-65 and over.

“These developments allow people to continue to live longer in a manner that they have become accustomed to, the difference being they have a new dwelling with appropriate facilities and in a community that is independent but perhaps more appropriate than a new house on a standard open market estate type development.”

Stephen Rosser continued: “The survey certainly makes for useful reading for anyone with an interest in the sector. Over the coming months we will be using the results to tailor our advice and services for clients and produce helpful articles on specific aspects of the findings.”

Clarke Willmott has extensive expertise in the later living sector acting for a number of major later living developers, including Retirement Villages, Blue Cedar Homes and LifeStory Group as well as advising a range of later living care providers across the UK.