Certain plants in your garden – and in particular certain kinds of edible ones – benefit from a little bit of added protection against the wind, rain, and small insects.

That means placing a kind of transparent, protective enclosure around them.

Enclosures of this sort tend to come in two varieties: there are greenhouses, and there are polytunnels.

Greenhouses vs Polytunnels: What’s the difference? 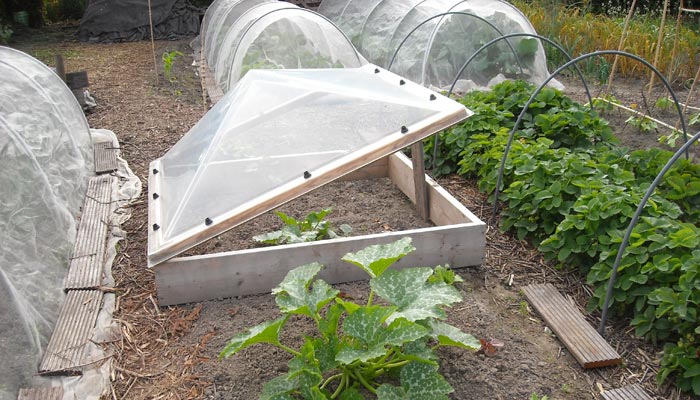 A greenhouse is an outbuilding comprising a metal frame glazed with either glass or polycarbonate plastic. Polytunnels, by contrast, are structures built from a series of metal hoops, over which a sheet of transparent plastic is lain.

Why Choose a Polytunnel?

The polytunnel offers several advantages over the traditional greenhouse.

For one thing, they’re cheaper.

Comprising just a few basic elements, they can be thrown up quickly, and without having to bring in skilled labourers. Since they’re so lightweight, the ground beneath them doesn’t need any special preparation, making them simple to set up as well as inexpensive.

The director of Premier Polytunnels, Deborah Wood, points out that this means that gardeners can get more for their money if they decide to go with a polytunnel:

“Polytunnels are a much more cost-effective alternative to a glass greenhouse; they retail at the fraction of the cost of a greenhouse, eg, instead of an 8ft x 10ft greenhouse you could have a 14ft wide x 20ft long polytunnel.”

An additional financial benefit comes from durability and ease of replacement. “As polytunnels are covered with a sheet of polythene, there are no costly panes of glass to break,” says Wood. 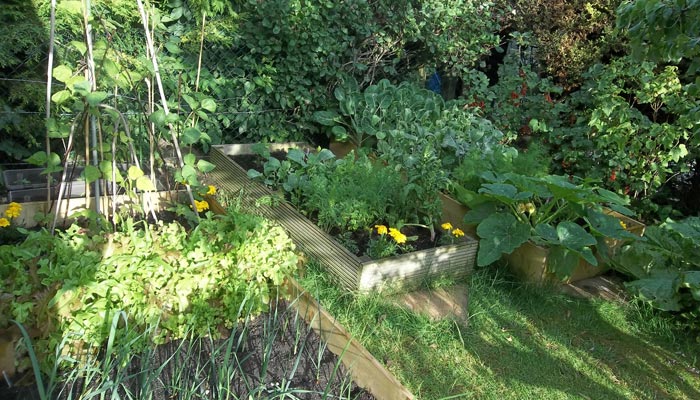 While greenhouses are in theory the more permanent solution, in practice they are more vulnerable to damage, especially in households containing small children and pets.

Polytunnels also offer fantastic flexibility. Their lightweight nature means that they can be shifted easily from one side of the garden to the other – meaning that you won’t be tied down to a single layout.

When the weather gets colder, a polytunnel can be overlaid with an extra protective cover, allowing it to better retain heat, and making it the superior choice for those looking to keep crops over winter. The heat is also advantageous during summer, which is handy for growing more heat-dependent fruits and vegetables.

Tomatoes will flourish – but that’s not all. 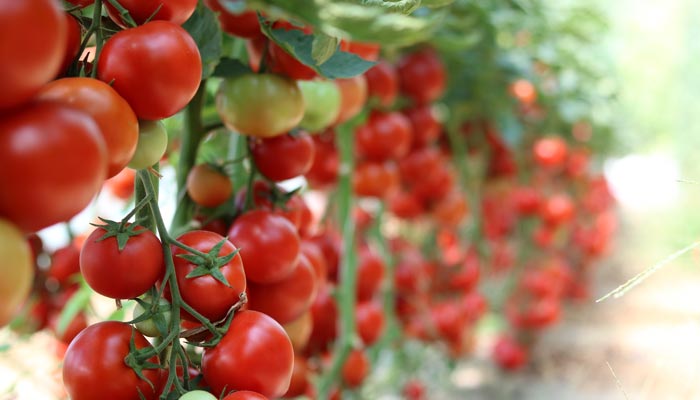 “Our polytunnels are covered with a sheet of polythene film that is specially designed for growing under in the UK climate,” says Wood.

“With the development of new polythene covers it is now possible to grow all kinds of crops and exotic plants in a polytunnel in the UK.”

How to Protect Security Cameras from Hackers