Many housebuilders and investors will have received a pleasant surprise this month after Savills, one of the UK’s leading residential and commercial estate and management agencies, sent their latest property price predictions direct to the press and their internal UK property developers list. 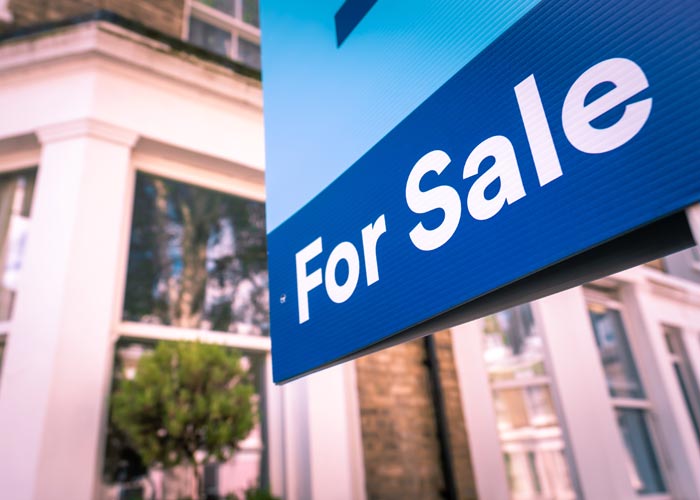 The joy these recipients would have justifiably felt however would be the mirror image to the despair felt by many people struggling to place their first foot on the property ladder.

Although the number of property transactions is expected to slow for the remaining months of 2021, analysts expect 1.6m transactions over the course of the year, a third higher than the five-year average prior to the pandemic.

Salboy reported that Savills expects the South West, the South East, and the East of England to grow at a rate of 5% over 2021 followed on 4.5% by Yorkshire, the Midlands, and the North West.

Over the term, the North West is expected to grow the most with a 28.8% rise in property prices compared to London’s 12.6%.

Key to why the North West will experience such growth is “(t)he Government’s levelling-up agenda (which) is likely to support the patterns of regional price growth we would normally expect at this point in the cycle,” according to Savills head of residential research, Lucian Cook.

Researchers at the University of Reading are however more cautious.

In an article on The Conversation website by Geoff Meen, Emeritus Professor in the Department of Economics, rapidly rising house prices makes the market “more vulnerable to an external shock to the economy like a financial crisis or a sharp rise in the price of oil”.

He sees the possibility that demand for property might fall because of the current premium on prices because investment returns for landlords will likely diminish. He also expresses concern about the end of furlough, higher interest rates, rising inflation, and pandemic overspend by the Government.

“A 1% reduction in real income has historically led to about a 2% reduction in house prices”, states Meen while conceding that this did not happen on this occasion. GDP fell 20% in the second quarter of 2020 but, instead of property prices falling proportionately during and after the first lockdown, they actually rose.

In fact, property prices rose 9% in the first four months of 2021 – property inflation has not been this great since 2014 in the UK.

Given that the UK economy has almost regained the ground that it lost during the pandemic at the time of writing, most property experts agree that the possibility of mid-term property price falls in relation to inflation is small and the chances of a crash are negligible.

If one does happen, first-time buyers would be best to act quickly to secure their place on the first rung of the property ladder given the quick rebound in prices following the financial crisis of 2008-2009.