The property market in the UK has undergone some fairly significant fluctuations over the course of the last half-century, with the two decades following the turn of the millennium proving to be particularly impactful.

The boom in buy-to-let mortgages in recent years allowed more people to become landlords, using their available capital to snap up domestic properties in many parts of the country and earn a decent return on their investment.

However, times change and today many small-time landlords are interested in making a quick house sale in London rather than aiming to expand their property portfolios. So what factors are fuelling this exodus and is this trend here to stay, or a short term blip in an otherwise stable marketplace? 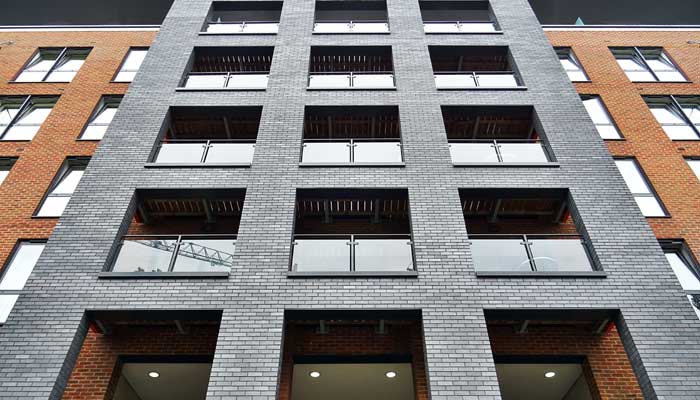 Even prior to the disruption caused by the pandemic, Britain’s property market was undergoing a period of rebalancing.

A 2019 study found that a quarter of landlords were intending to sell up, with this being an even more popular option for those who had invested in London homes.

The same survey revealed that the diminishing interest in buy-to-let in the capital was being counterpointed by an increase in activity in other areas, especially in the north of England.

One of the reasons cited for this is that being a small-time landlord is becoming less profitable, with tighter regulations and higher levels of taxation making it tougher for investors to justify the expenses involved.

The increase in landlord churn is an issue which has been relatively underrepresented in terms of how well it has been studied and scrutinised, in spite of the fact that it is arguably one of the biggest concerns facing the country at the moment.

More people are renting today, with house prices rising and a lack of adequate new building work contributing to this state of affairs. However, as small-time landlords are ducking out at a greater rate than they are being replaced, this can lead to demand exceeding supply, which in turn pushes up rents and leaves tenants feeling the pinch.

Ultimately all sides agree that this is something that the government needs to address, and while there are plans to build more new homes to accommodate the UK’s swelling population, more public investment is needed to alleviate the pressure that is being put on the market right now.

The pandemic which began disrupting many industries worldwide in the spring of 2020 quickly became a concern for those looking to buy, sell and rent property. These processes were effectively put on hold for several weeks during the initial lockdown and this will likely continue to contribute to a rise in buy-to-let landlords selling outright, rather than reinvesting in other property.

The full picture of how the post-coronavirus market will look has yet to emerge, but it seems certain that the economic effects of COVID-19 will push a greater proportion of property investors to reconsider their options and perhaps liquefy their assets.