According to the research by DC Jewellery, the average time for couples buying a property together was 24 months into a relationship. 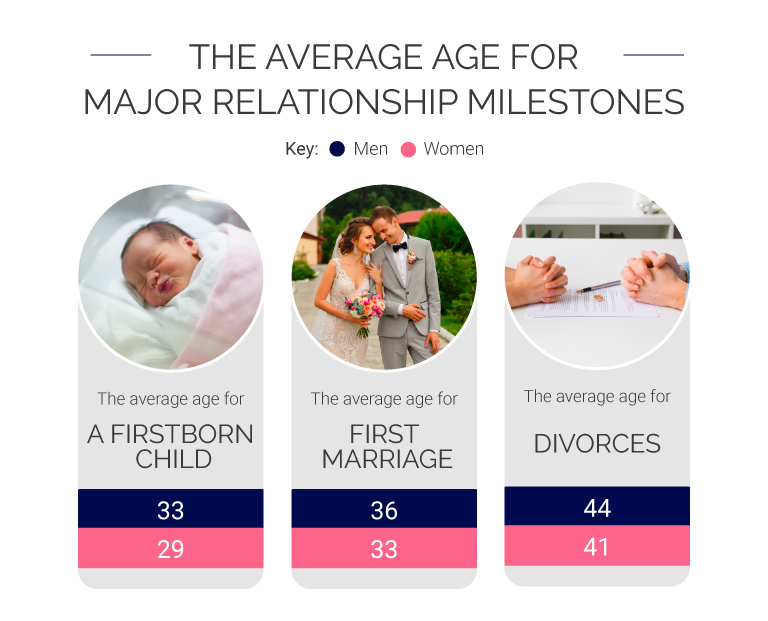 The average age for major relationship milestones in the UK 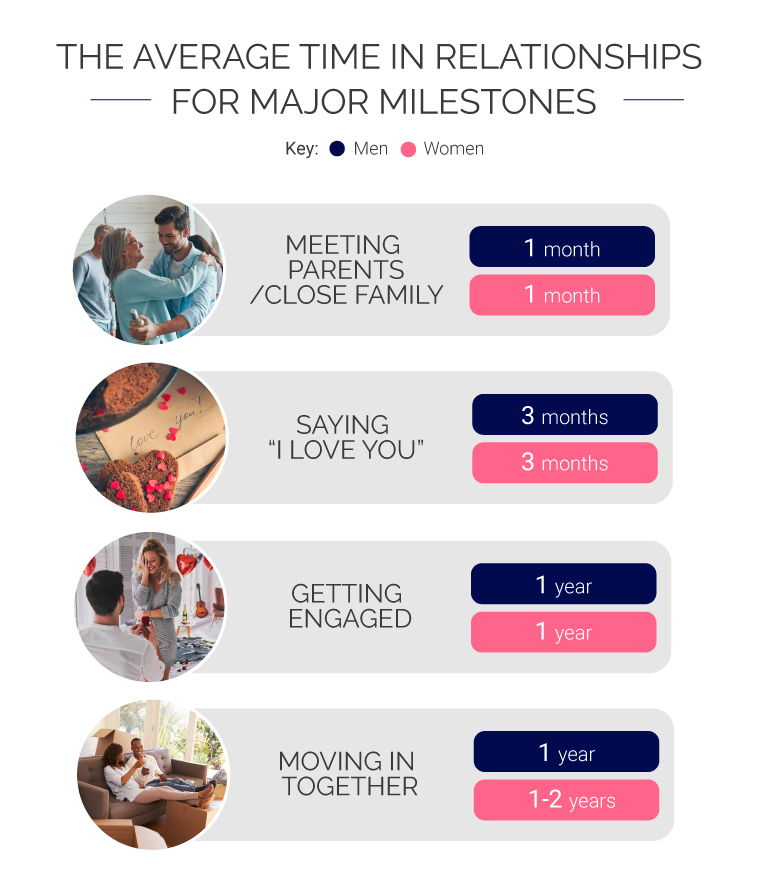 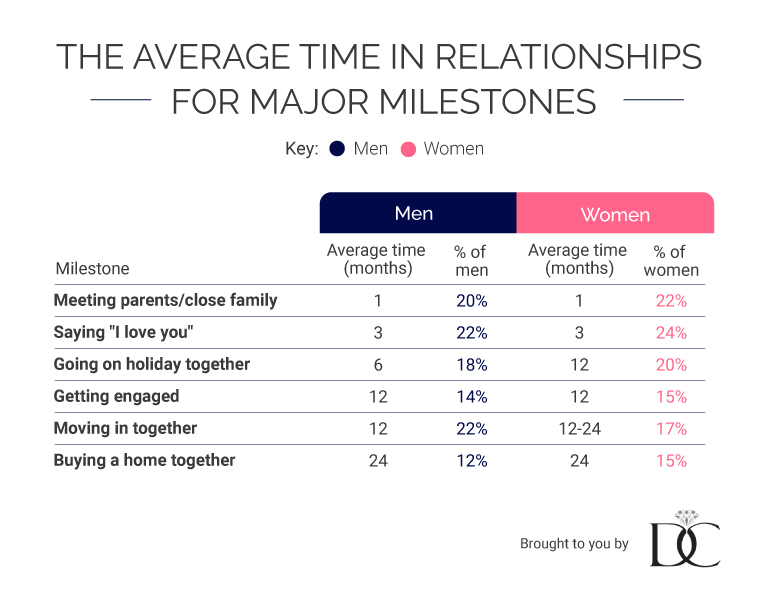 Further findings from the study include: