In recent years, foreign investors have ‘discovered’ Portugal and there are a number of reasons for this surge in investment.

Southern Portugal can guarantee almost yearlong sunshine and some of the cheapest living costs in Europe.

The country has a rich cultural heritage reflected in its outstanding architecture and the diversity of its customs and traditions.

Its thousand miles of coastline are home to some of the best beaches in Europe and its seafood and wines are of exceptional quality.

As if all this weren’t enough, the Portuguese government has worked hard to make the country attractive to foreign investors.

Those who invest in property worth in excess of 500,000 euros are entitled to a ‘golden visa’, providing them with temporary residency rights and travel throughout the Schengen area and entrepreneurs will find a network of support designed to facilitate the easy establishment of start-ups.

The most expensive areas 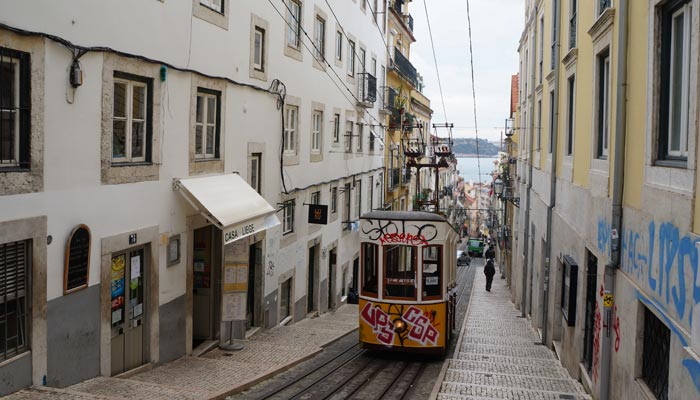 The average price of properties, for sale in Portugal, announced on Imovirtual, was 341,145 euros in August 2020.

Not surprisingly, the most expensive location in Portugal is the country’s coastal capital, Lisbon, where the average property price is 541,750 euros.  Lisbon is one of the great European capitals, close to the glorious beaches of the Algarve and with an international airport connected to around 120 cities.

Built on seven hills, like Rome, the city offers beautiful architecture, areas of designer shopping and fantastic wining and dining.

Another area where it is comparatively expensive to buy property is, Faro, which has the closest international airport to the Algarve and its beaches and is therefore prized as a holiday destination.

The Portuguese island of Madeira, a popular holiday destination known for the diversity of its flora and fauna and its world-famous wine is another of Portugal’s more expensive regions. The other world-famous wine producing area of Portugal is the northern city of Porto, known for its port wine and beautiful bridges. 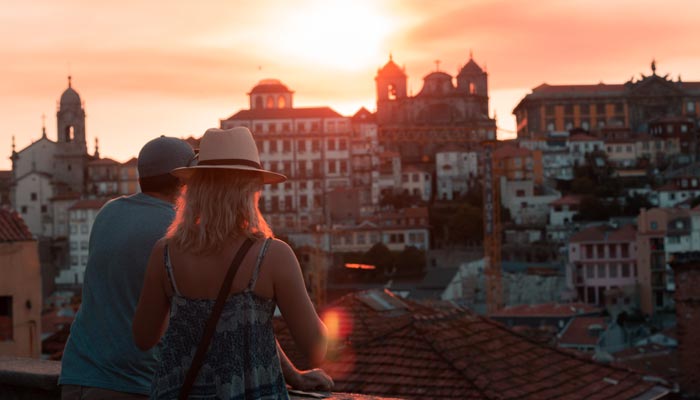 Porto has the benefit of an international airport and excellent transport links, making this beautiful city particularly convenient for travellers from the UK.

One might reasonably assume that the cheapest areas of Portugal in which to buy property are areas in which one would not choose to live, but this is far from the truth.

Portalegre, in the Alentejo region, is the cheapest place in Portugal in which to buy property, the average price being a modest 113,215 euros.

Located close to the Spanish border, on the slopes of the saint Mamede mountains, a national park where wild boar and deer roam, it is an area of outstanding beauty, sprinkled with fortified hill-top towns.

In the south of the Alentejo region lies the ancient city of Beja, inhabited since Roman times, and where the average price of property is a mere 129,913 euros.

Castelo Branco, with its dramatic Knights Templar castle, is situated in central Portugal, its summers are intensely hot, but its winters are mild, property here sells for an average of 121,945 euros.

And if you want to live in Portugal’s highest town, property in the medieval streets of Guarda is on average 122,649.

The Essential Advice For Property Investors