The British love affair with Spain shows no sign of coming to an end. Of the 60.8 million foreign visitors to Spain and its islands in the 10 months up to October 2015, a quarter came from the UK. 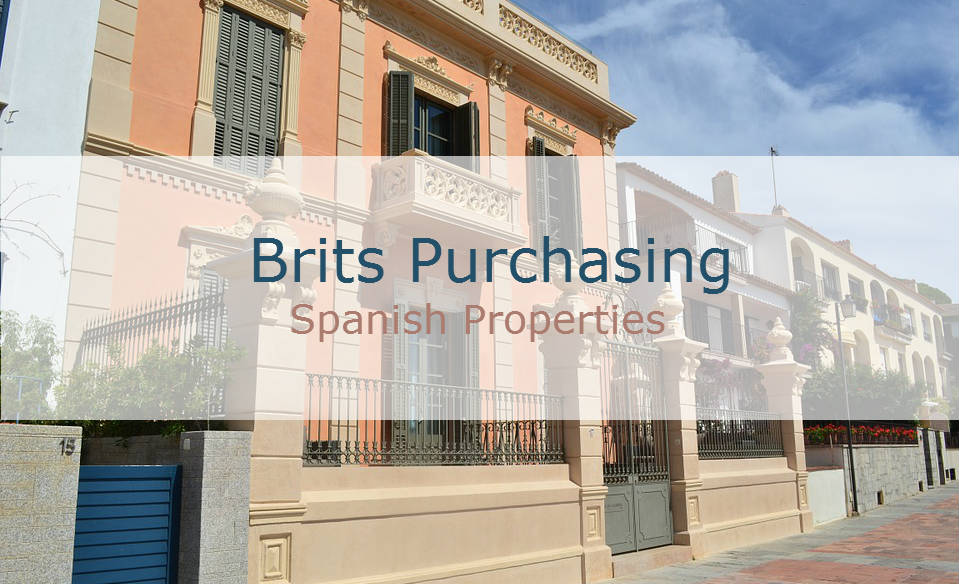 But UK citizens are not just visiting Spain for a sunshine holiday. The recovery being seen in the Spanish property market is largely due to the increase of property purchasers from Great Britain.

The last few years has seen strong economic growth in the UK, which helps explain why many British investors are again looking to purchase property overseas.

After 2008, the numbers of Britons purchasing property abroad plummeted, although the recovery and profits people are now able to make on their properties in the UK means that the financial position for them to invest abroad has never been better in the preceding eight years.

Why Britons buy property in Spain

Spain is proving a popular destination for British investors because its property market has been struggling for a number of years.

Although it is now showing signs of recovery, property prices on the Spanish mainland are nowhere near the highs seen in 2008.

The Euro is also suffering hard times at the moment, predominantly due to the Greece crisis that has been well documented over the past 18 months.

Today, exchange rates of €1.35 to the pound can be achieved. This means UK investors can make a saving in real terms of over 5%, which when you are making a large purchase – such as a house – you can save quite a lot of money.

Spain is the number one destination for British citizens to purchase property outside the UK followed by France, Portugal, Italy and Turkey.

With the exception of Turkey, all these territories are members of the EU. This means UK citizens do not have to jump through many, or at all any, hoops in order to live abroad.

It also means that British citizens living abroad are afforded the same basic rights as citizens of the country they have purchased property in. This is one of the benefits of being a member of the EU and one that a large number of people take advantage of to live in warmer climates.

If you look at the most popular areas that the British buy properties in Spain, it is clear to see a correlation to the weather. Costa Blanca, the Costa del Sol, the Balearic Islands (which include Majorca) and the Canary Islands are all known for their hot summers and mild winters, all with bright golden sand beaches and a high quality of life. For some this is their dream location and where they move to retire.

There are other reasons why British property investors are targeting Spain, such as the opportunity to take fractional ownership of a property, in great numbers and the fact that Banco de España is predicting growth of 6.6% growth for residential investment in 2016.

But when it comes to looking for a cost-effective place in the sun, Spain is a favourite with British investors because the property buying process is far less complicated than other overseas destinations.

Article provided by Mike James, working alongside Marbella’s largest and longest running real estate agent Panorama, which was consulted over the content in this piece.