Searching for a new house can be difficult, especially if you’re looking to move to a new city or town. The past two years have been tumultuous for the housing market, but with factors such as the stamp duty holiday, low-interest rates and regeneration projects in cities, you may feel it’s time to purchase a new home. 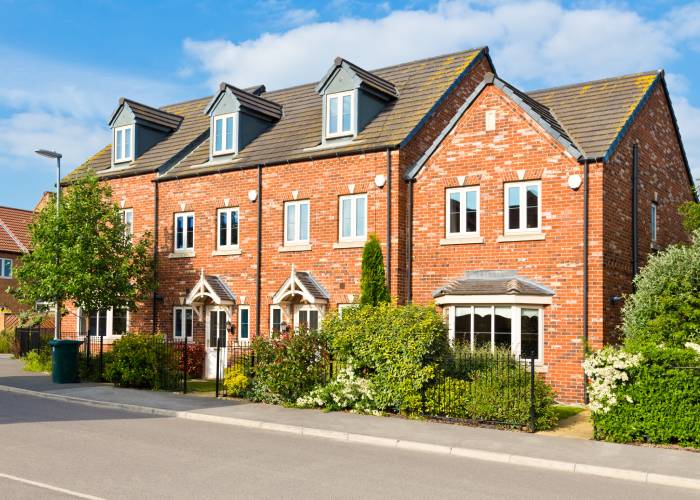 Housing prices are still steadily increasing in the U.K, with some going up as much as 9.5% in some areas. If you know where to look, you can find some great investment properties for homebuyers in any life stage. There are many affordable, up-and-coming locations in the U.K, here are a few of the best ones:

Bristol sets itself firmly on this list with its strong economic growth and rejuvenated city centre offering attractive lifestyles for young people and families alike. The city hosts its own major university alongside other smaller colleges such as Bristol Baptist and City of Bristol College.

The city has opened numerous restaurants, outdoor spaces and nightlife attractions to host students, and the market is slowly evolving so there’s something for everyone, young professionals, families and retirees the same.

Due to its popularity, housing prices are rising fast. If you’re quick, it could be a great investment for the future. Average asking prices have increased 60% in the last decade, with the most common price being around £350,000. If investing is something you’re interested in, then Bristol may be your place. If you’re looking for something else, carry on down the list…

Newcastle is a vibrant and exciting city with something for everyone. Food venues, nightlife, green spaces, a variety of housing types, you’re sure to find something that intrigues you.

The city centre is large with stunning architecture and lots to do. Whilst the city is popular with young people, the recent redevelopment of the quayside quarter has created a whole new social scene for couples and families. Newcastle has great transport links to areas around it, from the moors and history of Northumberland to the buzzing energy of Seaburn beach front.

As Newcastle is such a diverse city, there is quite a range on the housing market. The current average house price sits around £230,000 according to Zoopla, but this can increase or decrease depending on location. With areas such as Jesmond offering more for adults, families and retirees, you’ll certainly find something for everyone. 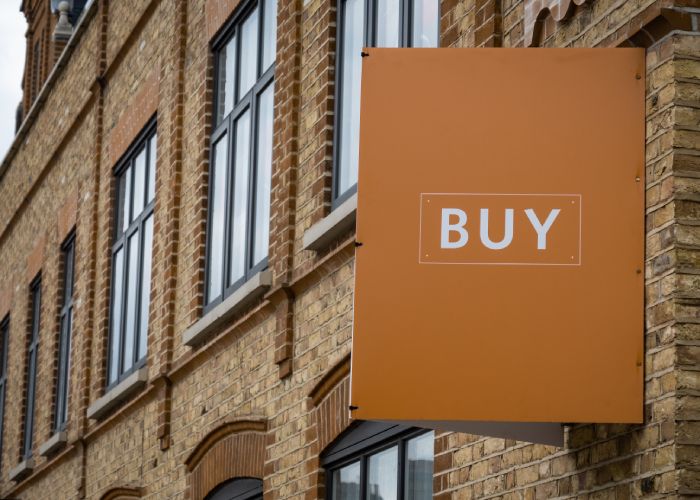 In 2015, Darlington ranked 7th on the UK’s quality of life index, making it one of the best places to live for a wide range of reasons including, employment, income and house prices.
Prices usually sit around £163,000, much lower than the U.K’s £281,000 average. The city has very high employment and income rates, as well as a higher than average life expectancy and number of amenities. There are many new homes in Darlington being built, so whether you’re looking for a historic traditional home or a smart new build, you’re in luck.

At a first glance, Darlington may be overlooked in terms of lifestyle, though the city is rich in history, things to do and a perfect place for families to settle. The city is an Anglo-Saxon settlement and has many cultural landmarks such as the Piercebridge Roman Fort. Other things to do include Darlington Raceway, Williamson Park and Darlington Downtown Historic District.

Clevedon is a seaside town in the north of Somerset, a Victorian town with great architecture and idyllic coastlines. The seafront boasts ornamental gardens, a Victorian bandstand and many other attractions. The town has an estimated population of 21,400, making it the perfect place for retiring couples to purchase a home.

There are many things to do such as Clevedon Beach, Pier and Bay, but it could also be the perfect spot for families too. The town has a wide range of children’s activities such as Mendip Activity Centre and Portishead Open Air Pool.

House prices sit a little bit higher than the rest of the locations on this list, as the population is smaller and many occupants are retirees. Rightmove data shows that terraced houses sell for around £284,000 and semi-detached homes are around £353,000.

Practical Tips You Should Consider In Looking For Houses For Sale