London property development is unlike any other city in the UK. The key to success in London is being able to locate the next property hot spot, within the vast array of areas with property for sale in London.

As buyers are becoming less concerned about certain postcodes than in the past, there are a variety of new areas that provide developers with excellent opportunities. We take a look at some of London’s most popular areas for property development, from the up and coming areas to some popular spots which always prove to be successful investments.

Hyde Park has always commanded some of the highest property prices in London, but it remains a very desirable place to live. To the north of the park lies the Bayswater and Queensway areas, where properties have always been more affordable for those wanting to move to the area. As overseas investors look to snap up their next investment, prices in this area are starting to creep up, but there are still some great properties for sale.

From run-down terrace houses to old hotels, there are huge opportunities to develop modern properties for professionals, couples and families. Not far from the trendy areas of Notting Hill and Kensington, this is a hot area to keep an eye on for property developments. 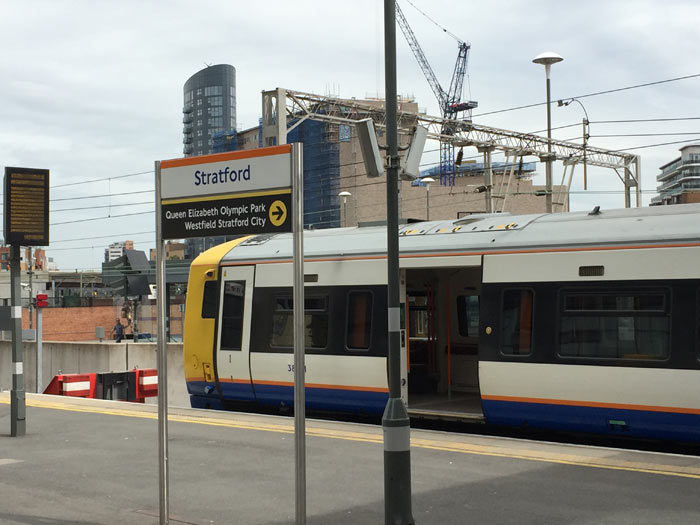 Stratford is ideal for those who want to live in London, but remain out of the city’s constant hustle and bustle. Home to the Queen Elizabeth Olympic Park and the Westfield shopping centre, it has become its own hub for shopping and leisure. For this reason, it’s become a great place for families to settle down.

With modern flats and excellent transport links, Stratford is one of the three London boroughs with the fastest rising property prices, solidifying its place as one of the city’s most upcoming areas for property development.

The district of White City is home to the Television Centre and Queens Park Ranger’s football ground, and is situated near the area of Shepherd’s Bush. It has been transformed into a location for both commercial and residential building projects over the years, with the Wood Lane railway arches recently converted into restaurants, cafes and boutiques. Further redevelopment of the area is always on the horizon, with both small and large projects underway near the Underground station.

South of the river, Lambeth is home to areas like Vauxhall and Brixton, and is situated next to Battersea and Clapham. All of these areas have become hugely popular for property development, with a regeneration process well underway. It provides a great opportunity to live by the river, with views of the popular bridges and the Houses of Parliament.

The south is known for its more affordable properties and trendy areas, making Lambeth a hotspot for future property. 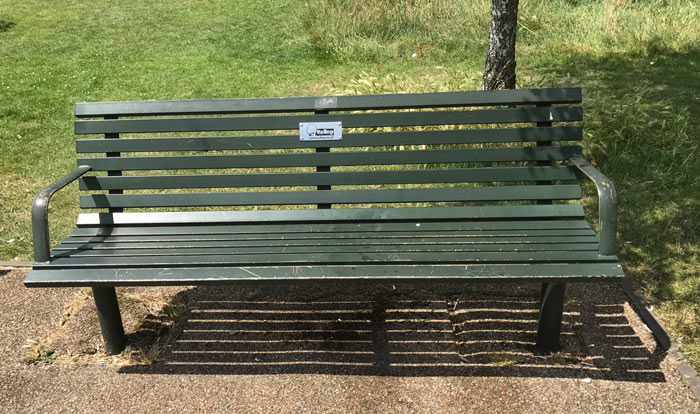 The West London borough of Ealing is already a popular choice for those who want to settle down, given its location and transport links. It is an area home to a little more greenery than other locations, complete with golf courses and not too far from Wembley. Ealing provides the opportunity for exciting developments that include 4 bedroom houses and contemporary properties that cater to every need.

Still located in the heart of the capital, but with some peace and quiet, it’s the perfect balance for property developers to take advantage of.

The new Earls Court railway line and a master plan for the redevelopment of the area is making Earls Court a popular spot for property developers. The latest developments include the creation of 7500 new homes on a sought after 77-acre site. The development is currently the largest in the capital and has brought a buzz to the area once again. The area is becoming very popular with families and professionals, so is creating a growing demand for properties.

The Essential Advice For Property Investors