Three new mortgage products aimed at self-employed workers have been launched after research reveals that 77% of people working for themselves are concerned about not being able to shop around to arrange property finance.

Despite self-employment in the UK at its highest level since records began, research by Ipswich Building Society also shows 63% of self-employed workers believe that mortgage providers expect them to jump through more hoops than people employed by a third party during the application process for a new loan. 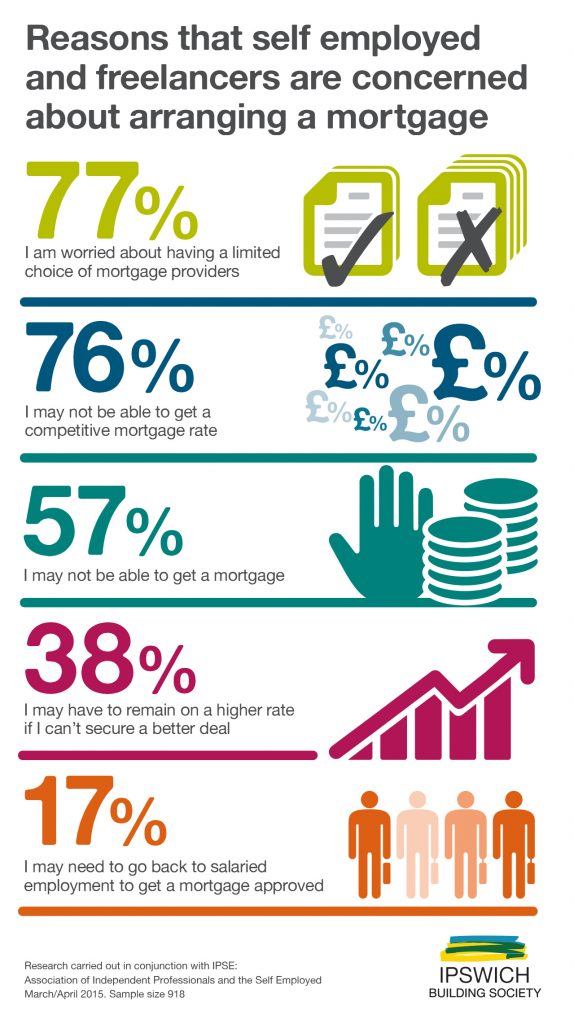 The research indicates that four out of 10 of those who have or intend to have a mortgage are worried they might have difficulty arranging finance because of their working status. In fact, 45% believe that mortgage providers do not want them as mortgage customers. 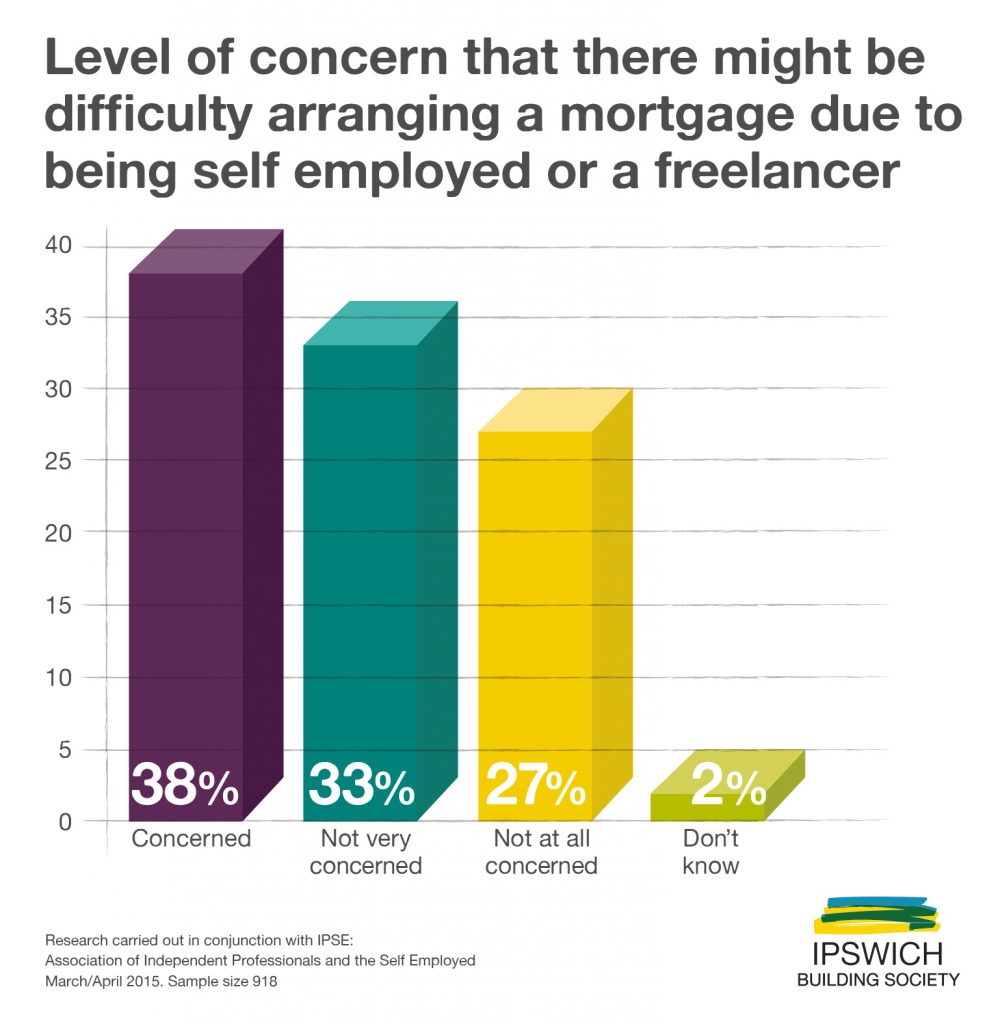 Ipswich Building Society coined the term Mortgage Misfits to describe those who find themselves overlooked by the main high street lenders on account of their status, including older borrowers, self-builders, those facing major life changes and the self-employed and contractors.

Rather than adopting a ‘computer says no’ approach used by many lenders, the building society relies on manual underwriting to make sensible but fair lending decisions.

Paul Winter, chief executive of Ipswich Building Society, commented: “Too many credit-worthy borrowers with unusual circumstances are overlooked by mainstream mortgage lenders and our view is that mortgage misfits, including the self-employed, freelancers and contractors, should have the same level of choice and access to the mortgage market as any other group.” 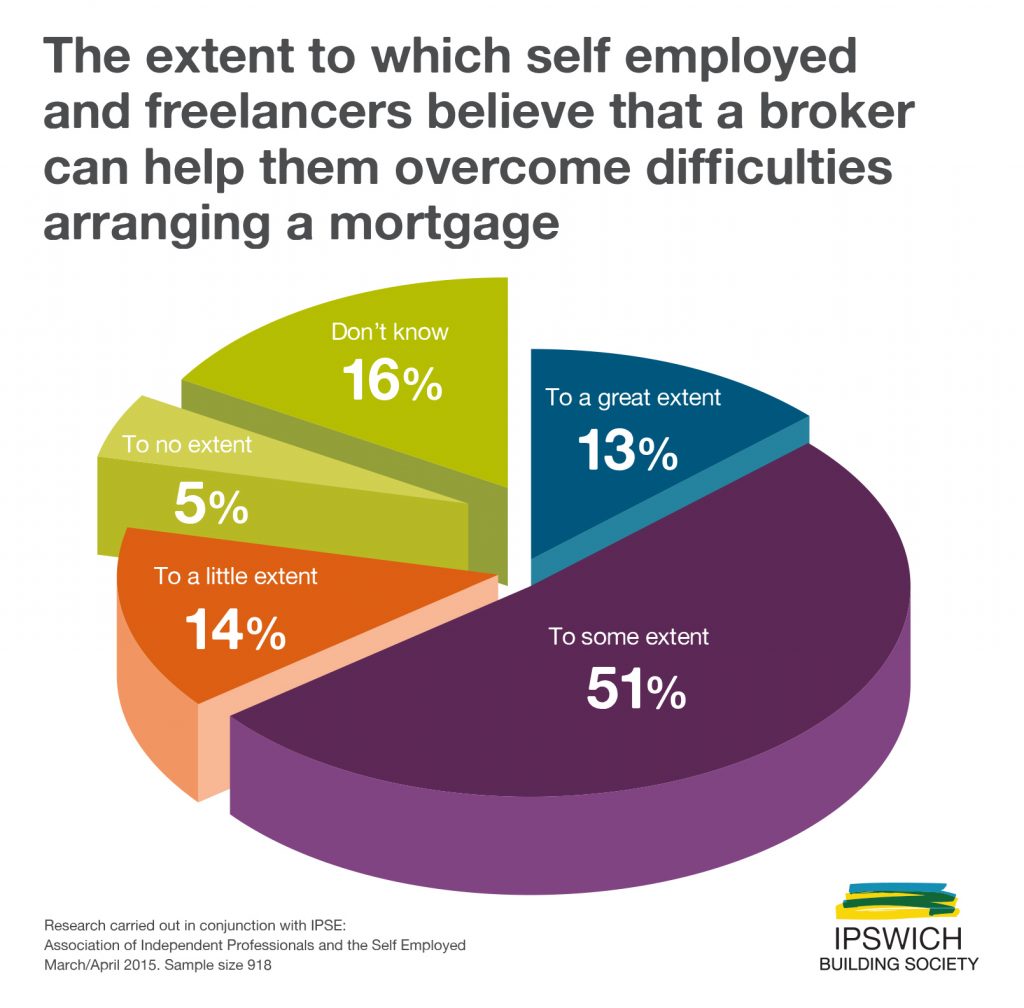 Freelancers Should Look for ‘Self Employed’ Mortgages

Alternatives to Downsizing your Home in Retirement

How to Fund Major Home Improvements