Do you, like many others, dread the thought of getting hit with high utility bills? Have you noticed the rates of electricity constantly increasing?

During these unprecedented times with so much financial uncertainty, the last thing a homeowner or a renter wants is to pay a fortune each month on utility bills. Reports suggest that the rates have increased by 16% over the past decade in the United States over the past decade or so, and to make matters worse, these rates are supposed to increase.

So, what products are readily available that can help you cut the cost of utility bills, and reduce your carbon footprint at the same time? 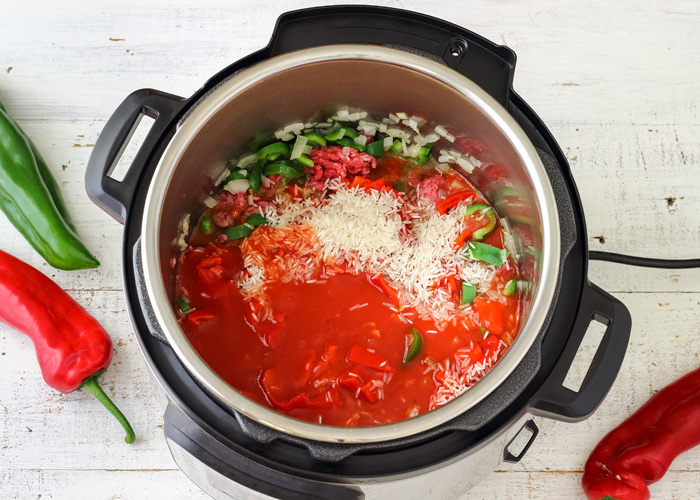 If you haven’t yet jumped on the instant pot bandwagon, maybe it’s about time you do.

Unlike other kitchen appliances, instant pots consume very little electricity. They are believed to be one of the most energy-efficient kitchen appliances out there. They allow for cooking finger-licking food in a short space of time, which can help you save a lot of cash on your utility bills.

Instant pots have been around for a number of years, and it is believed that almost 20% of American adults own one. You’ve probably heard your friends talking about their beloved instant pots now and again. Millions of folks around the globe have become obsessed with these devices. There is even an instant pot page on Facebook that consists of over two million followers. Followers use the page to discuss instant pot ingredients, different models, and ways to conserve energy when using the pot.

Along with saving electricity, you don’t have to spend an arm and a leg if you want an instant pot. You can pick up a state-of-the-art instant pot for less than $150!

Invest in a New Shower Head

Conserving water is another thing that can help you reduce your carbon footprint and reduce the cost of your utility bill.

Have you found yourself waiting around until the water heats up? A smart shower head will be able to conserve all the water and notify you when it’s warm enough. Although smart showerheads can cost a pretty penny, you will be able to pay it off in a short amount of time with the money you’ve saved on electricity. 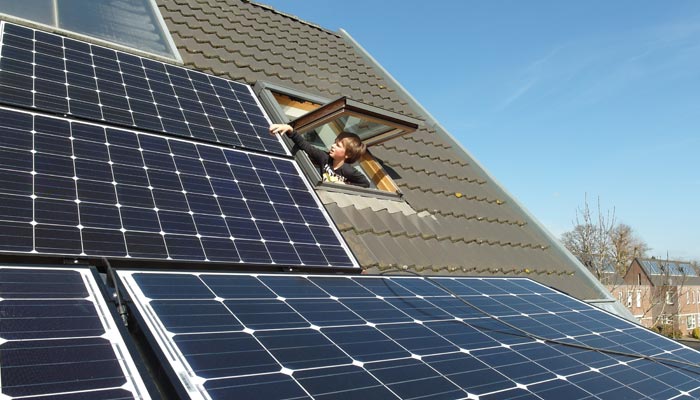 However, there is a growing number of people installing them, so the price of installation and the cost of the panels themselves has become affordable. By using solar energy, you won’t have to worry about electricity bills increasing. You can save a lot of cash, and if they don’t get damaged, you could have them paid off within a few years with the money you’ve saved on utility bills.

Before purchasing new panels, speak to multiple suppliers about the different options available. Don’t forget to find out about the cost of installation, if you have to pay grid fees, and other hidden charges. Some folks power their entire home with solar panels, so they can avoid paying utility bills altogether.

Another kitchen appliance that has grown in popularity over the past decade is the air fryer. Although the device gives off high heat before it starts cooking ingredients, it doesn’t use up a lot of energy.

Instead of using your traditional oven or the deep fryer, cook your food with an air fryer instead to help you save cash on your next utility bill. Similar to an instant pot, an air fryer manages to cook ingredients quickly. These devices are both economical, and extremely convenient, so it’s not surprising so many home chefs are investing in them.

The initial cost of an air fryer won’t break the bank either, which makes them a worthwhile purchase. Cleaning these modern cooking appliances is straightforward and easy, so you won’t have to waste too much time washing up after using them. You can cook most meals with an air fryer in twenty minutes or under.

It’s time to get rid of your old school bulbs that are consuming a lot of electricity! If you are hoping to reduce those outrageous utility bills, replace them with LED bulbs. You will find LED bulbs readily available in almost all electrical stores today.

LED bulbs are known to last a lot longer than traditional bulbs, so you won’t have to replace them as often. Experts believe that some LED bulbs will last four times longer than other bulbs, such as sodium vapor lights, and fluorescent bulbs.

If you want to go one step further, why not invest in smart lighting products. These products are currently in demand, so they are more affordable and easily accessible today. Smart lighting has completely changed the way homeowners control their lights. Not only can they help you conserve energy, but they can be used to improve your home’s security too.

When people try to save money on their utility bills, they often look throughout their homes to spot things that consume a lot of electricity. If you notice a phone charger plugged into the socket, even if it’s not charging a device, you might not give it a second thought. However, it does consume energy, even without a phone connected to it.

In some homes, you’ll notice multiple charges plugged in, and most homeowners are unaware of the amount of electricity they are wasting. Forgetting to take out the charger is common, which is why you should consider investing in a smart charging station. These modern chargers have the ability to set charging schedules, and they will turn off as soon as you unplug your device. Some also come fitted with a switch that enables you to turn off the charger without having to remove the cable.

A lot of folks are reluctant to invest in a smart fridge because the initial costs are often extremely high, while others struggle to believe that they are as energy-efficient as the manufacturers make out. However, they can save you money in the long run because they don’t consume as much electricity as traditional fridges. During peak demand cycles they tend to consume very little electricity.

Although the initial cost might be off-putting, keep in mind how much they will save you on your next utility bill!

With so many new products entering the market, it can be tough to keep up with all of them. However, next time you’re shopping for new household products, check out how much energy the product consumes. A lot of manufactures use the fact that their products are energy efficient, and they sometimes display this information on the front of the label. But don’t forget to read the small print for more information.

Creative Ways to Design Your Bedroom