In times when the economy is strong, there is more economic growth which leads to greater interest rates. However, when there are higher interest rates, this also means higher mortgage loan costs. This, in turn, makes buying more expensive, which can reduce the demand for purchasing a home. 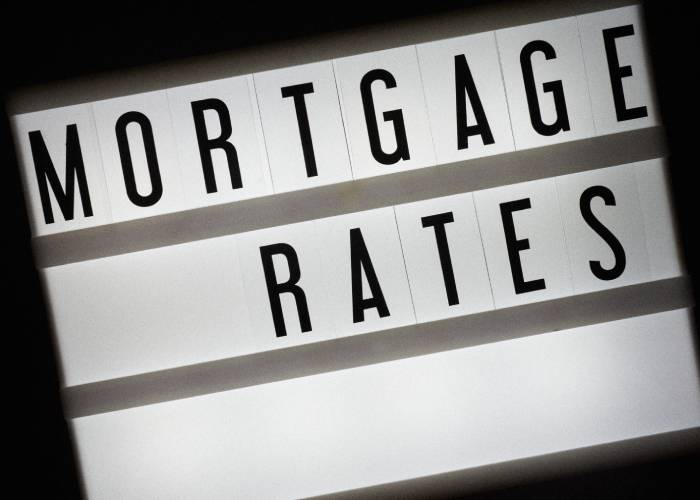 How are interest rates calculated?

Interest rates refer to the amount of money charged by a lender on top of the principal amount (the entire mortgage amount). The interest rate will be governed by a number of different factors, including the current state of the economy.

Generally speaking, lenders will need to use the country’s central bank as a guide when setting interest rates and fees. In periods of high inflation, banks will raise interest rates to regulate economic growth.

How do increased interest rates impact the housing market?

Increased interest rates also impact sellers. If they want to sell at their desired asking price, rising interest rates mean that this becomes unaffordable for many potential buyers. This reduces the amount of profit a seller can make on their property which, in turn, might affect what they are able to buy.

When the economy is growing fast, increased mortgage rates should not have a huge impact on property value or housing prices because salaries will be adjusted and can compensate for the rising interest rate. Rising interest rates are unlikely to halt the housing market if job growth and wage growth match economic growth. 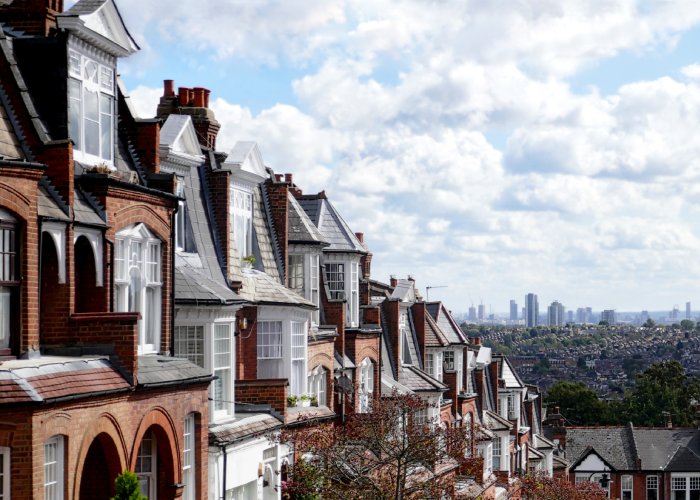 What happens to mortgage payments when interest rates increase?

When interest rates go up, mortgages will become more expensive. This means that consumers will find purchasing a home less affordable.

If homes are more expensive, there is likely to be a drop in demand for property which can cause a lull in the housing market. In situations such as this, sellers will need to reduce their homes’ asking price to attract potential buyers.

Even though rising interest rates can be profitable for mortgage providers as they earn more profit from interest, if the rate is too high, there will be a drop in demand for mortgages, and these companies will experience a lack of business.

Moreover, no matter which country the interest rate rises hit, those looking to buy homes and particularly those saving every penny to build up a deposit, rising interest rates mean that a larger deposit may be needed to offset the interest rate rise. This, in turn, may lead to people needing to borrow money online each month, for example, to pay the food bills or the rent, as they need to save so aggressively for their deposit.

What do rising interest rates mean for homeowners?

Higher interest rates mean that borrowing is more expensive. However, this will not impact everybody. According to the English Housing Survey data, only about a third of UK adults have a mortgage. The other two-thirds include people renting their homes and those who own their homes outright.

Of those who have a mortgage, around 74% are on fixed-rate deals meaning that they can escape the effects of rising interest. They would only see a change in any repayments at the end of the current term. The remaining 26% are made up of a combination of those on tracker deals and those who have standard variable rate mortgages (SVRs). These are the homeowners who are most likely to feel the impact of rising interest rates.

What is the Best Way to Pay for UK Property From Abroad?