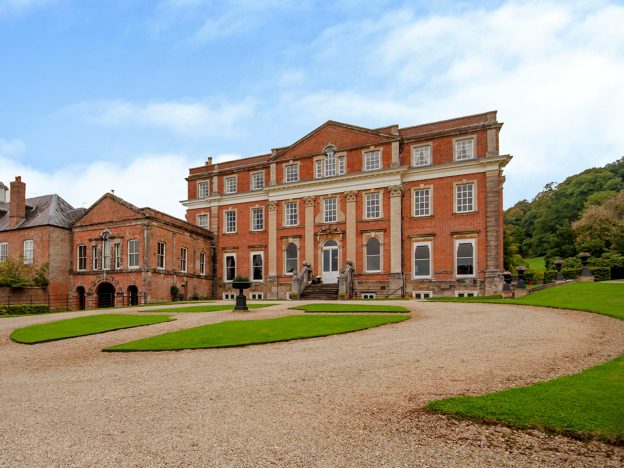 Crowcombe Court has now been acquired by Stuart Guy, who owns The Ravenswood, a private events and wedding venue in Sussex. He now plans on building on the current levels of trade and further developing the business.

Guy comments: “We are really happy to add this stunning venue to our portfolio of wedding venues, it truly is a gem!”

Stephen Champion, associate director at Christie & Co, handled the sale and comments: “We are delighted to have brokered the sale of Crowcombe Court on behalf of David and Kate Kenyon. The business unsurprisingly received significant interest from a range of business and residential buyers when launched to the market, receiving multiple offers.”

THPT Comment –  Well done to both parties…The Kenyons for building the business over the past eight years and Stuart Guy for building on the success of The Ravenswood.

The Standard London due to Open July 2019 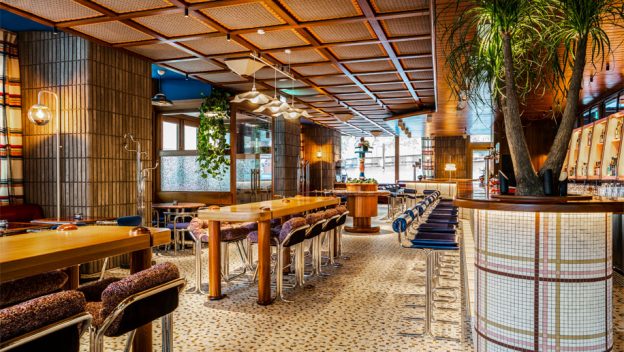 It is the first Standard hotel in the UK, which currently has properties in New York, Miami and Los Angeles.

Located in a converted office block formerly occupied by Camden council, The Standard London will have 266 rooms in 46 styles, ranging from singles and ‘Cosy Core’ doubles to King rooms and terraced suites with outdoor bathtubs overlooking the St Pancras Renaissance Hotel.

All rooms will have down pillows, televisions, Bang and Olufsen bluetooth speakers, robes, bathroom amenities and stocked minibars.

THPT Comment – Good luck to this new entrant to London/UK from USA….The Standard is certainly a bright new thing for London’s King Cross.

Shiva to Open The Guardsman in London 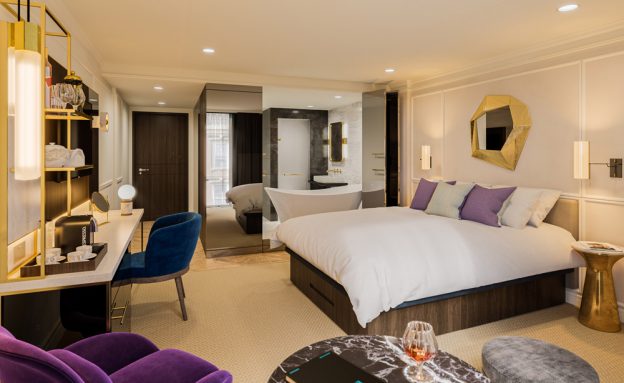 Shiva Hotels is to open a new luxury boutique hotel in London next year, marking the first step in a new direction for the group. It will not be marketed under the Shiva brand, but as an independent property.

The new hotel is said to offer the ‘atmosphere, discretion and personal service usually associated with a private members’ club’ with its restaurant only open to residents and their guests.

THPT Comment – This is a new turn for Shiva, who have been into larger, branded hotels thus far, such as Hilton T5 Heathrow, DoubleTree by Hilton London Excel, Hampton by Hilton London Waterloo. 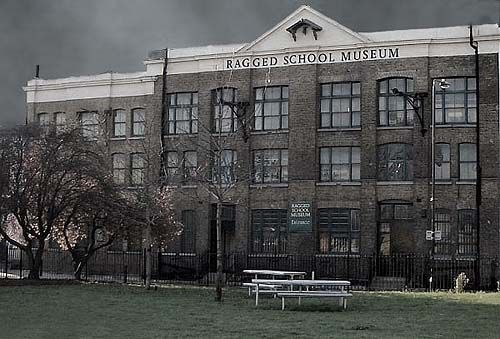 The hotel is said to be the first UK site for a ‘leading European boutique hotelier’ and is scheduled for completion in August 2021.

The design for the site on Vine Hill was developed in close consultation with Camden Council through a series of rendered street views.

There will also be a series of new publicly accessible external courtyards inspired by Clerkenwell’s many tightly knit streets and alleys.

THPT Comment – Enterprising venture for Clerkenwell Lifestyle and their architects relatively new entrants to the hotel scene, albeit well-versed in iconic London architecture.

Aparthotels Adagio Develops in the UK 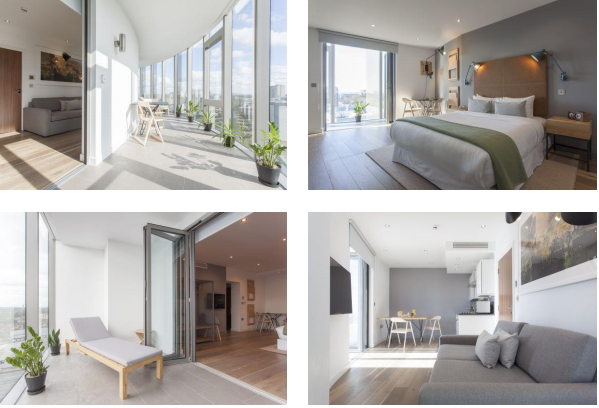 Aparthotels Adagio, part of Accor. The brand will open several properties on the British market to feed its growth worldwide by 2023.

The British market – a market that is booming according to Karim Malak, CEO of Adagio – is thus naturally an integral part of this growth strategy “Consolidating the growing position of Adagio Aparthotel in the region is a key element in our ambitious global development strategy. In order to reach our goal to quadruple the number of aparthotels by 2023, we hired new local talents.”

THPT Comment – Ambitious growth for this Accor brand, Adagio….although perhaps late in the day compared to their competitors like Hyatt and the non-hotel serviced apartment companies.