The decidedly tribal nature of Brexit has created an unusual political landscape, where fact and reason can often be drowned out by bluster and half-truths. The approach to the impending housing crisis in the UK is testament to this, as we’ve recently heard arguments that a Brexit-induced decline in property prices will represent good news for the vast majority of British citizens.

This is based on the principle that house prices will be considerably lower after March 29th, thanks to the uncertainty created by Brexit and the need for the economy to transition to its new reality. However, this overlooks the wider impact that a market crash will have on both home-owners and aspiring buyers, which could well undermine any benefits of immediately cheaper real-estate.

In this article, we’ll offer a guide to understanding the impending house market crash in the UK, and ask how it’s likely to affect households nationwide. 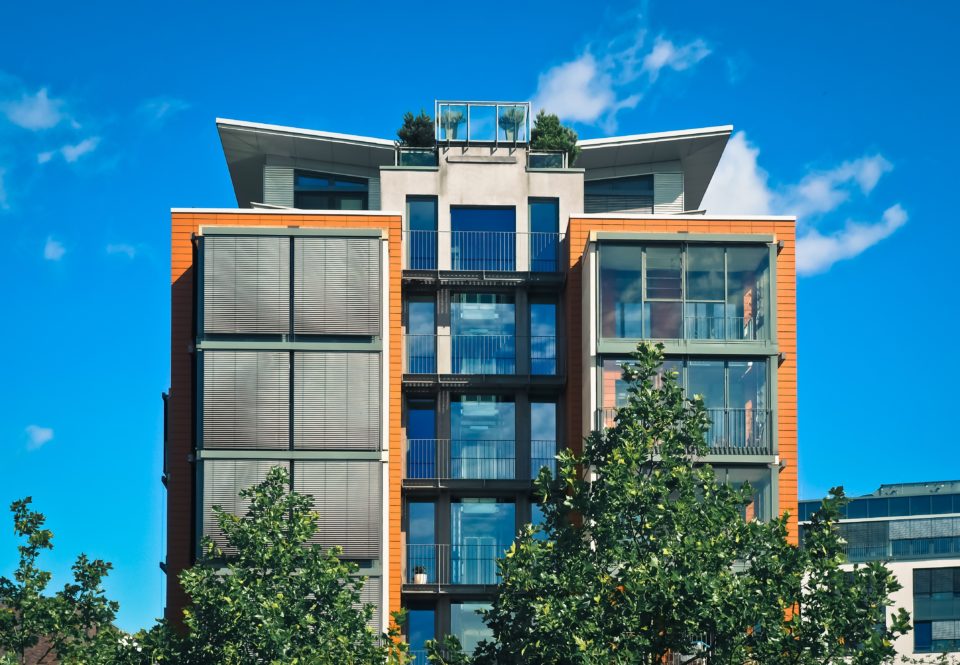 The impact of the Brexit on the UK’s property market could be as immediate as it is troublesome, with the Bank of England estimating that house prices could fall by as much as 30% in the absence of any withdrawal agreement.

Even in the event of a managed and more structured exit, up to 15% could we wiped off the value of some properties. This has been celebrated as a potential silver lining by some Brexit supporters and Euro sceptics, who have suggested that this will make prices in overpriced areas like London more manageable in the near-term.

There’s a fundamental issue with this argument, however, as declining prices could force some home-owners into negative equity and make them far less likely to sell their property. This will arguably exacerbate the real issue that has triggered disproportionate price growth in recent years, by creating an even greater imbalance between supply and demand and reducing the number of properties listed for sale in the first place.

In the case of premium real estate hotbeds like London, even a 30% price fall is unlikely to make property more affordable, creating a market stalemate that makes it even harder for young or first-time buyers to invest in bricks-and-mortar.

There are other issues too, with recent analysis by Savills suggesting that a property downturn could well reduce the number of affordable homes being built by around a quarter.

The reason for this is simple; as developers tend to see their profit margins sink as prices fall, causing them to retreat from a declining market and reduce the number of affordable housing projects that they participate in.

As a result, the government will fall well short of its ambitious target of building 300,000 new homes each year, while those hoping to purchase their first property will have less of an opportunity to achieve this objective.

The Last Word – Why Free-falling Aren’t Manna from Heaven

There’s an underlying sense that a no-deal Brexit (and its various consequences) will only benefit this country’s wealthiest patrons, and a potential housing market crash is a prime example of this.

After all, those with capital can leverage advanced asset management techniques to profit from a depreciating market, whether they’re dealing in residential, buy-to-let and commercial properties.

Conversely, it’s those hoping to gain a foothold on the property ladder that will feel the negative effects of a housing market downturn, with the supply of available (and affordable) properties likely to decline significantly as prices fall. Thousands of home-owners could also fall into negative equity over the course of the next few years, particularly as their mortgage repayments rise in line with incremental interest rate hikes.

Once again, it’s the nation’s youngest and poorest citizens who will pay the price of a housing market decline, and the suggestion that they’ll profit from a crash represents just another untrue and fanciful claim that must be ignored.