Imagine you’ve just found your dream home, and you’re near the end of the long, exhausting, and exciting process of buying it. You’ve looked at your budget, put your offer in, and had your offer accepted. It’s almost time to sign the contract and move in!

Then something unexpected happens: the seller goes back on the deal, and the house goes to another buyer who has offered more money. This is called ‘gazumping’.

Thousands of people have been gazumped, meaning that even though they’ve had an offer accepted on a property, the deal has been withdrawn in favour of another buyer. 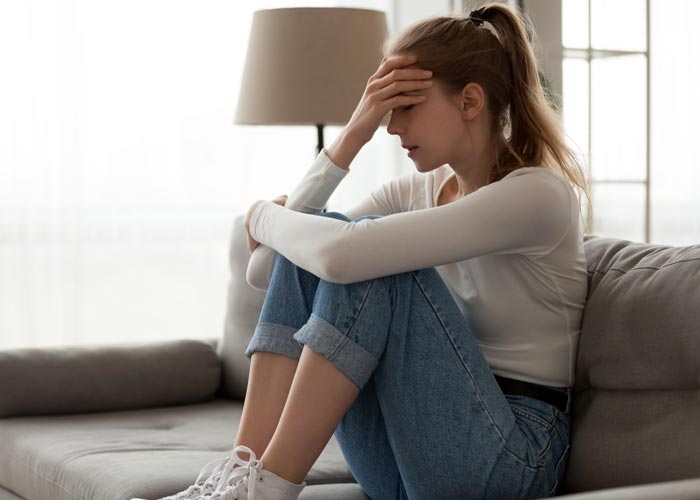 What does ‘gazump’ mean?

We define ‘gazump’ as the act of offering more money for a home that has already had an offer accepted. This happens before the transaction has been made official, which means it’s perfectly possible to swoop in with a better offer.

Let’s look at it from the point of view from the gazumper.

You see a house that you love, but the sellers have already accepted an offer of £250,000 from another buyer. There’s usually a sizeable period of time between the offer being accepted and the exchange of contracts, which, as a gazumper, would be your time to make a move. You might offer £270,000 to the buyer, and if that extra money is enough of a draw, they could rescind their promise to the first buyer. In this case, the first buyer has been gazumped, and you are the gazumper.

Of course, it can happen the other way around – you’ve had an offer verbally accepted on a home, and the home has even been removed from the market, but someone could come in and gazump you. The big question now is: is gazumping illegal? 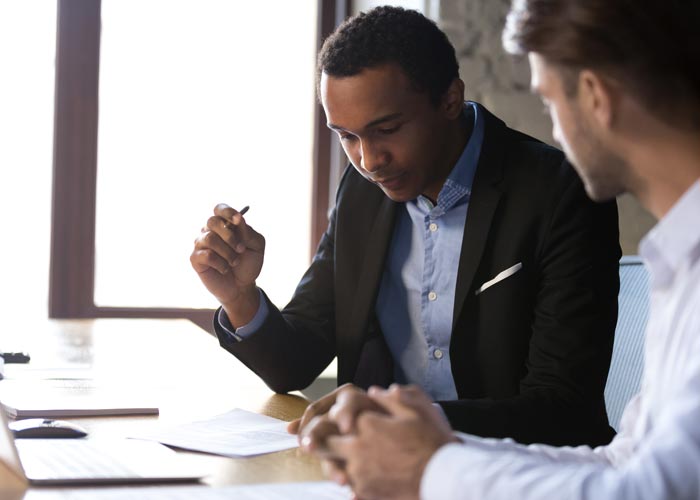 Surprisingly to may, gazumping is completely legal. That’s because the sale or purchase of a home isn’t official until contracts have been signed. Up until then, the agreement is more or less verbal.

That’s why you’ll see the label ‘SSTC’ on some homes. This means ‘Sold Subject To Contract’. It means that an offer has been accepted on the home, so you won’t be able to view the property, but it also means that the contract hasn’t actually been signed and the sale isn’t legally binding. This is the gazumper’s time to make their move.

Estate agents in England and Wales have to pass all offers on to their clients, even if the property they’re selling has already found a buyer. They’re obliged to pass on all offers until a contract has been signed, so if someone swoops in with a better offer on the home you’re intending to buy, the seller could still chose the newer, better offer.

Why are buyers gazumped?

No ever seller with be open to a gazumping offer, as they won’t want to go back on their deal with the buyer. But it’s technically in their best interests to make as much money as they can from their property, which is why some sellers will accept an offer of gazumping.

Buyers might also find themselves being gazumped if the buying process is taking too long. For example, if they’re still waiting to find a buyer for their existing home but the seller of the new home wants to move on quickly, that seller might take an offer from a gazumper who can move in straight away. 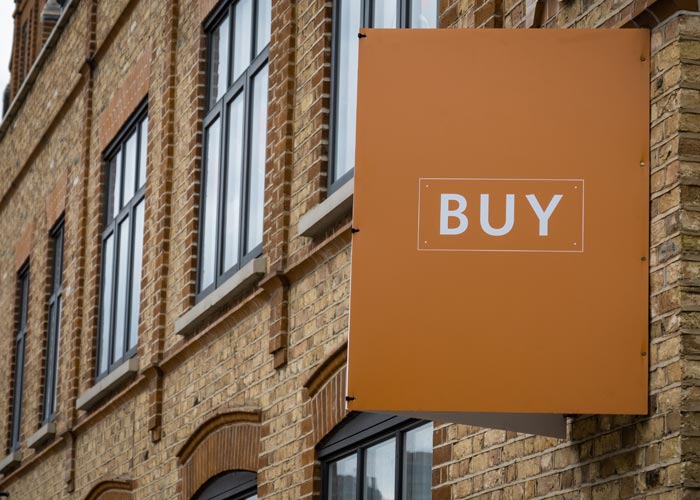 Is it bad to be gazumped?

Nobody likes being gazumped. The main reason is that a home you’re excited about has been taken away from you – and that never feels good. You’re left with a choice between walking away from the property or putting in an even higher offer, which you might not have the budget for.

Another disadvantage of gazumping is that you might have already spent money on securing your new property. Surveys, solicitors’ fees, and travel all cost money, and it’s unlikely that you’ll recuperate everything you’ve spent. How to avoid being gazumped

Unfortunately, you can’t completely eradicate your chances of being gazumped, but there are a couple of things you can do to make it less likely.

To decrease your chances or even avoid being gazumped, set yourself up for speed. Make sure you have a Mortgage Agreement in Principle before you make your offer on a home, get your conveyancer or solicitor lined up as soon as you start your property search, and have your own home on the market.

The seller and estate agent of your new home might agree to take the property off the portals (like Rightmove and Zoopla) as soon as your offer is accepted; this way, it’s less likely that new buyers will discover the home and think about gazumping. They might even agree to a ‘lock-out’ period, in which you get exclusive buying rights for a set number of days. This might involve an extra deposit and some more legal fees, but if you’re truly worried about being gazumped, it could be worth it.

Home Buyer Protection Insurance can also be very useful. With this insurance, even if you are gazumped, you can claim back at least some of the money spent on legal and other fees. It’s a good way to minimise your risk of losing huge amounts of money.

Can you gazump in England? Where else?

Gazumping is legal in both England and Wales, and it is fairly easy to do.

Gazumping is also legal in Scotland, but it’s uncommon. This is because the majority of estate agents in Scotland are also solicitors, so they deal with both the ‘estate agency’ and ‘legal’ side of their client’s home sale. The Law Society of Scotland’s guidelines mean that when a solicitor has accepted an offer on a property on behalf of their client, they can’t accept a subsequent offer, no matter how much higher it is.

In this case, in order to accept the higher offer, the seller would have to part ways with their solicitor and find another legal expert to act on their behalf. This could take time, which might hold up the onward chain and increases the chance of the whole thing collapsing.

How To Reduce Utility Bills